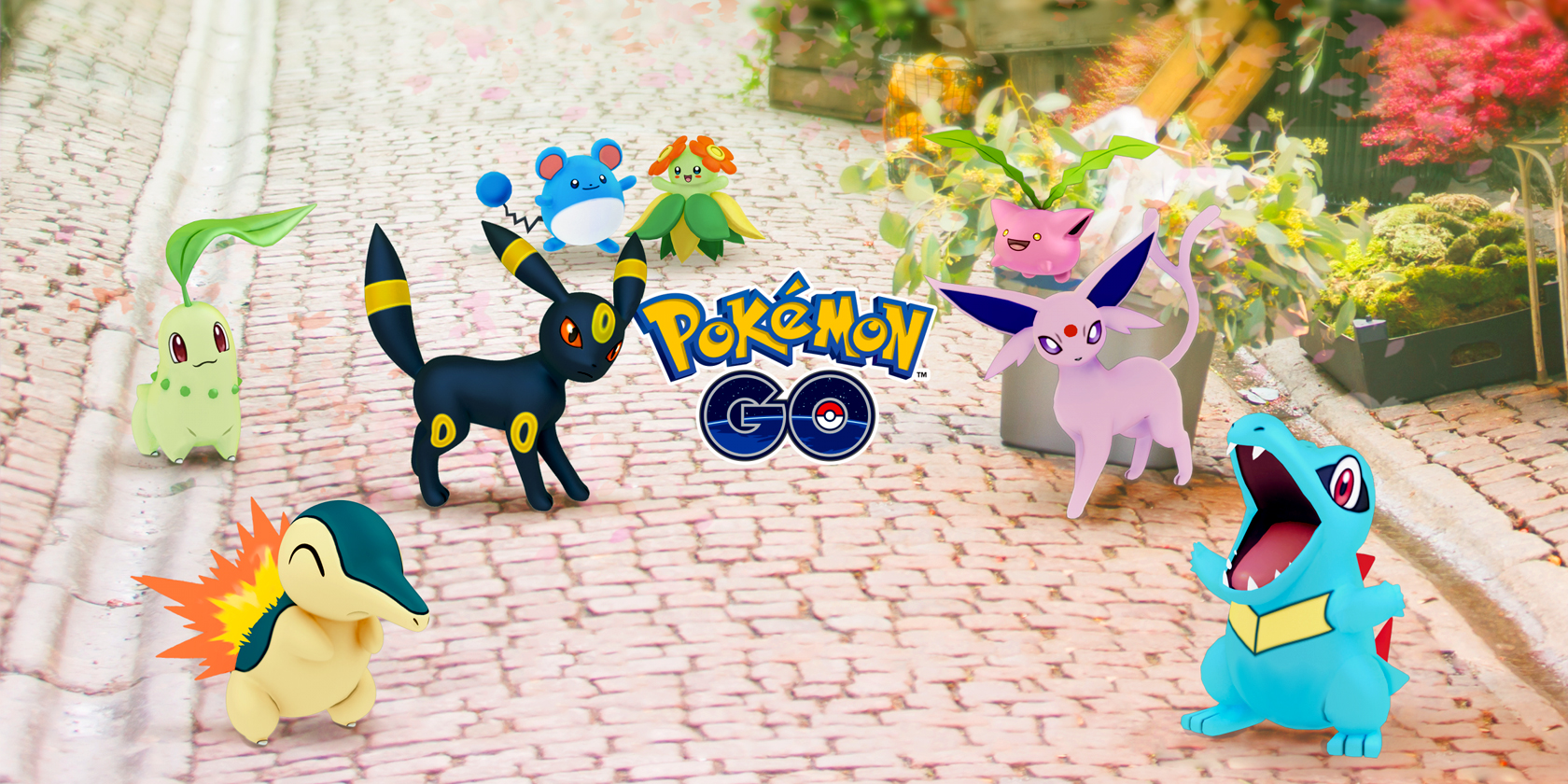 Raid me, my friend!

It seems Niantic not only drip feeds updates to its once mega-popular Pokémon Go, but also likes to doll out news about updates in the same manner. We now know that the big summer update for the game doesn’t exactly remove gyms, but transforms them into raids. Up to 20 players can now participate, at once, to topple ultra strong Pokémon with a chance to capture it for the player who downed it.

To join a raid, you’ll need a raid ticket. Those can be picked up from Pokéstops, but you’ll only receive one a day. Obviously you can buy more, because this is a mobile game after all. Participate in enough raids and you’ll eventually earn a “special” raid ticket, which allows you to battle at a certain gym for the chance to earn a Legendary Pokémon.

Along with those changes, it looks like gyms are also going to become regular Pokéstops, thus allowing for smaller towns and less populated areas to have more chances to check-in daily. The amount of Pokémon guarding a gym has been limited to six.

Pokémon will eventually leave a gym unless the trainer who placed them feeds them to increase their “Motivation”. Higher level Pokémon require more motivation, so this should cut down on gyms dominated by jack-asses who have spent way too much money.

Players will finally be able to earn gym badges, as well. They don’t act exactly like in traditional Pokémon games, but you can earn Bronze, Silver and Gold badges for protecting gyms as long as possible. I guess that is better than nothing.

I’m not so sure this reworked gym system will be enough to sway people back into Pokémon Go. I’ve only just started playing it (hooray for hand-me-down tablets with data plans) and I can’t say I’ve met many people who even acknowledge its existence anymore. I think the time has passed for this craze, but maybe a shot at legendary Pokemon will be enough.