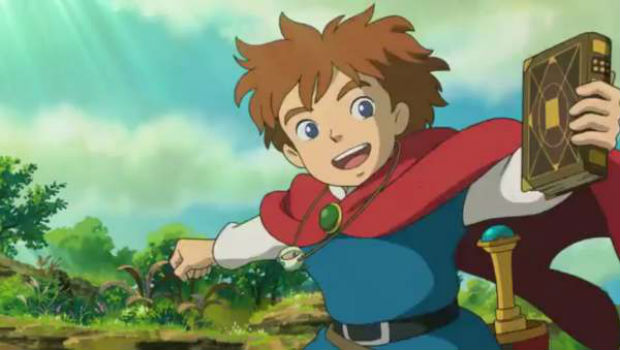 According to the latest trailer, the PS3 version of Ni no Kuni: Wrath of the White Witch will hit Western shores on January 22, 2013 in the US, and January 25 in Europe. In case you’re wondering what the big deal is, the game is a collaboration of sorts between Level 5, Namco Bandai and Studio Ghibli.

Story wise, it features a young boy named Oliver, who travels to the mystical parallel world of “Ni no Kuni”, in search of his Mother. The previous trailer touches on this theme fairly heavily, and today’s video is basically a mix between story and gameplay.

I finally got around to seeing Arriety in theaters, so I’m super stoked to see how the Ni no Kuni localization turns out. Sadly, I’m still bitter about not getting that incredibly amazing physical Magic Master book.