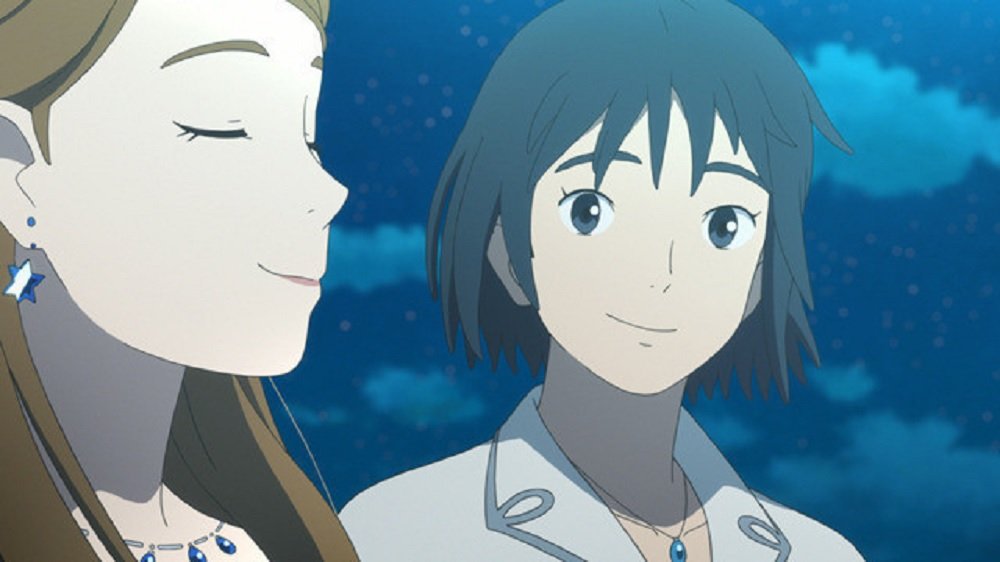 Movie and TV streaming service Netflix has announced that it will host 2019’s Ni no Kuni anime, adapted from the charming fantasy video game series of the same name. The trailer embedded in the Netflix page features a new English dub.

The movie, which launched in Japan last summer, follows the adventure of two close friends – Yuu and Haru – who venture into a strange and mystical land in order to secure the fates of a third friend and her counterpart in the alternate universe. Ni no Kuni is the feature film directorial debut of Yoshiyuki Momose, a Studio Ghibli animator who contributed to films such as Spirited Away and Grave of the Fireflies.

Ni no Kuni will be available on Netflix from January 16. You can check out the original Japanese trailer below.