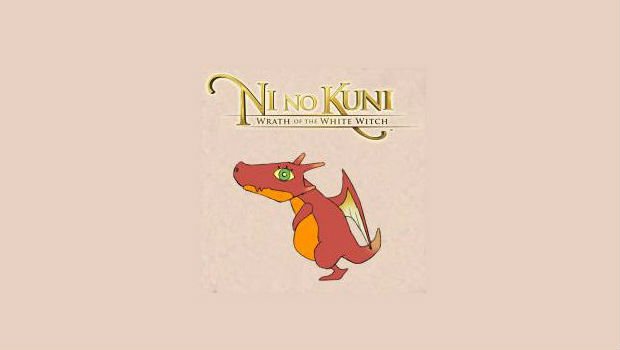 It’s a free DLC-fest for the PlayStation Network today, as Draggle, the adorable guy pictured above, is dropping for free on the PSN.

If you aren’t familiar with how Ni No Kuni works, it’s basically like Pokémon. Around eight hours into the game, you’ll gain the ability to catch and train familiars, which function as party members.

Draggle is one of those creatures, offered up today as free DLC. To redeem him (or any DLC), go to the Temple of Trials in the Shimmering Sands desert on the southern portion of the map.

Walk up to the Great Sage and redeem the ticket — simple! If you need more tips, check out my mini-guide here.