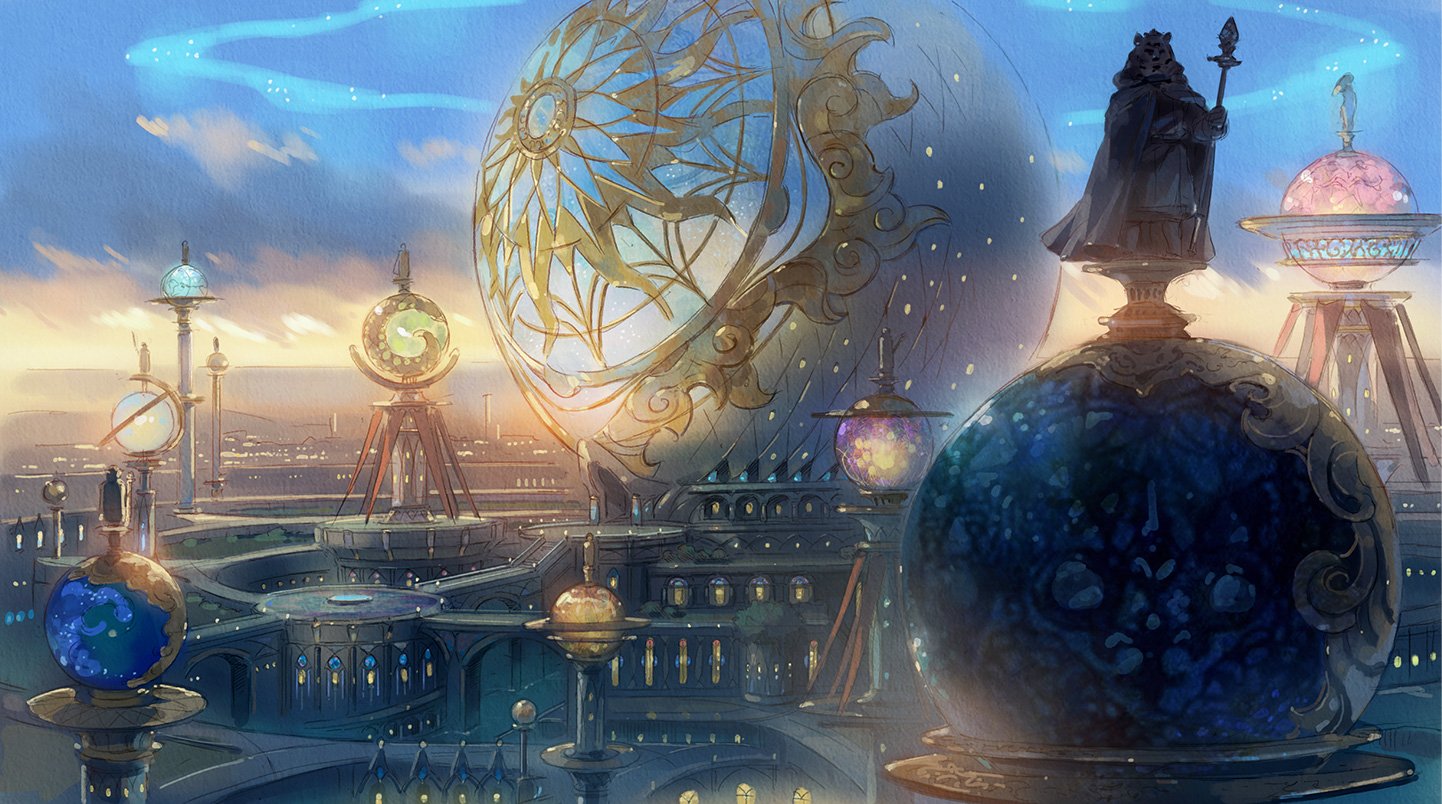 Warner Bros. Japan is teaming up with developer Level-5 to create an anime film adaptation of the Ni no Kuni games. Featuring character designs by Yoshiyuki Momose and a score composed by Joe Hisaishi, the film is set for a summer 2019 release in Japan. The announcement came through a press conference where Level-5 announced that its CEO, Akihiro Hino, would be working as executive producer and scriptwriter for the upcoming film.

Momose should be familiar to fans of Studio Ghibli’s work. He has previously worked as animation director on films such as Spirited Away and Porco Rosso, as well as both Ni no Kuni titles. Composer Hisaishi has also previously worked with Studio Ghibli and on the previous Ni no Kuni games. The animation for the film will be produced by OLM, a studio known for anime such as Yo-kai Watch, Inazuma Eleven, and Pokemon. All things considered, this is shaping up to be an incredibly faithful adaptation for the series.

Filed under... #Anime#DS#Japanator#Level 5#Ni No Kuni#Ni no Kuni II: Revenant Kingdom#Ni no Kuni: Wrath of the White Witch#Video game films