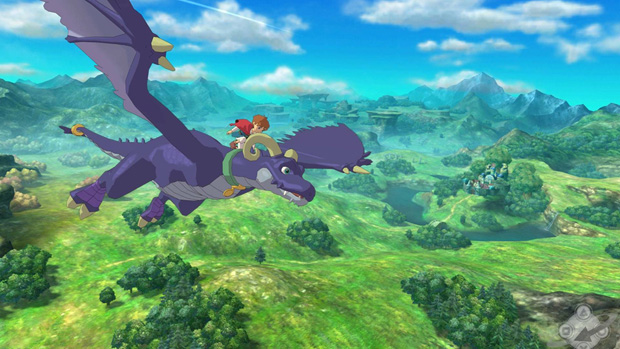 Three cheers for color and whimsy!

I guess a lot of grown-up “mature” gamers, who complained that Ni no Kuni: Wrath of the White Witch was too “kiddy,” were blowing smoke out their asses and bought the Level-5 RPG anyway. According to GfK Chart-Track‘s UK Top 40, Ni no Kuni was the best-selling game last week in the UK, managing to outperform all versions of FIFA 13 and Call of Duty: Black Ops II.

In addition, the game actually sold out in many stores over the weekend. That’s the power of Ghibli for you! It certainly adds credence to that idea that players have been yearning for a return to the “good old days” of JRPGs.

Ni no Kuni is so far a success for Level-5 and Namco Bandai. I expect an announcement of the DS game’s localization within the next week or so. Chop chop.