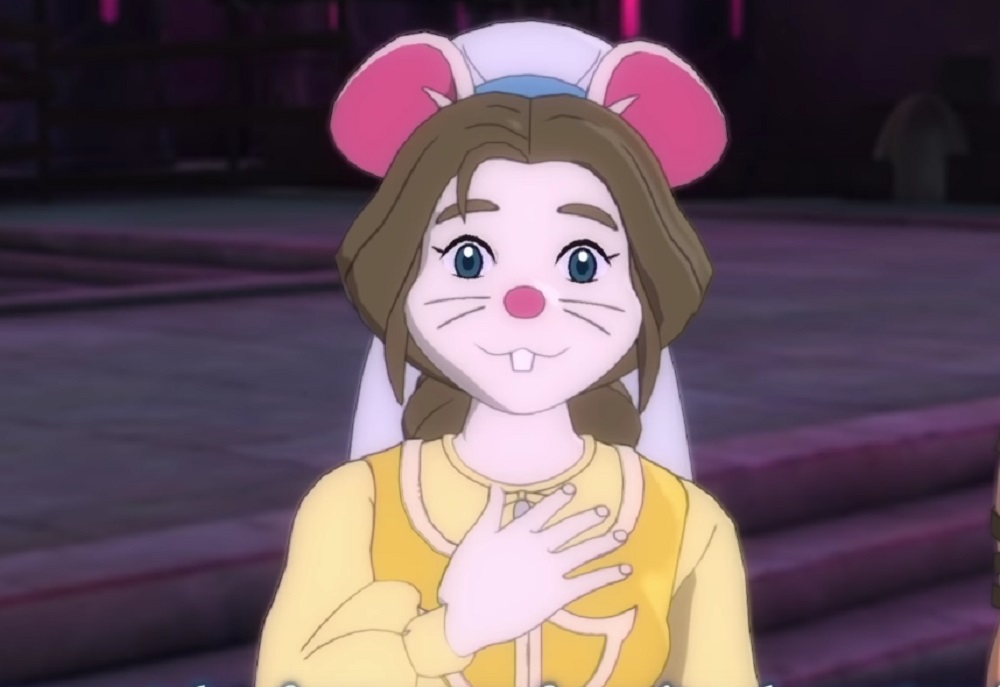 ‘Gizmo Supremo’ is my favourite term of 2018

Bandai Namco has announced that the next batch of battle-addled content is on its way to beautiful action-RPG Ni no Kuni II: Revenant Kingdom. The Lair of the Lost Lord DLC will bring new labyrinths and quests for cat prince Evan and his pals to conquer.

Alongside this paid DLC content, a free update will stomp out some bugs and also raise the party level cap to 120, so you can get back to grinding that XP. The new content will be made available in just a couple of days’ time, on December 13.

Ni no Kuni II: Revenant Kingdom is out now on PS4 and PC.