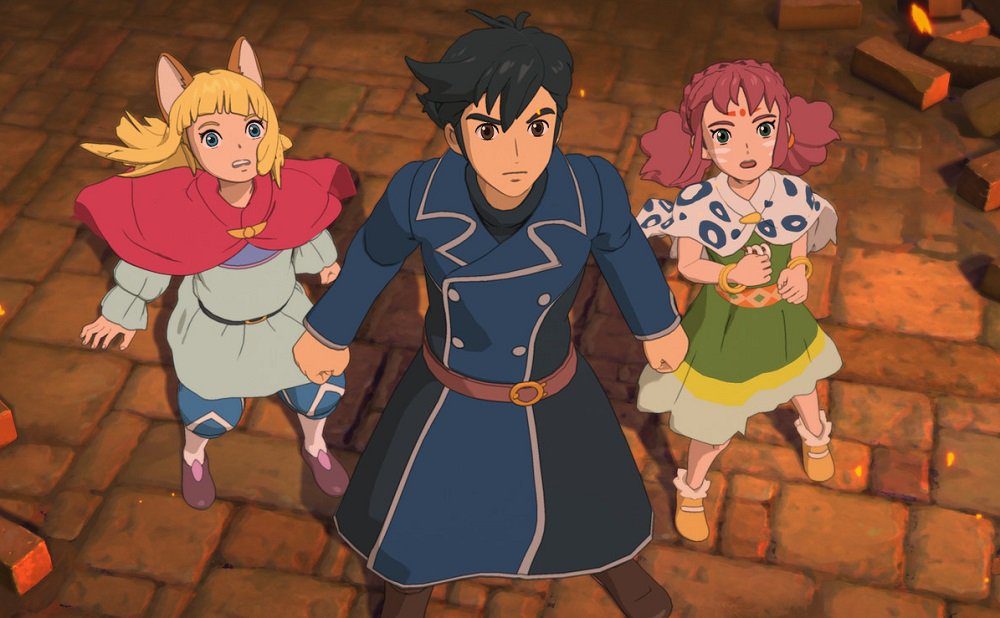 The Entertainment Software Ratings Board (ESRB) has dropped a new listing for Ni no Kuni II: Revenant Kingdom Prince’s Edition on Nintendo Switch. The port has yet to be announced by Nintendo or publisher Bandai Namco, but has been on the wishlist of fans for some time.

The sequel to the Studio Ghibli-developed original follows royal cat-kid Prince Evan as he embarks on an epic, high-fantasy journey to build a new kingdom after being tossed from the throne in a brutal military coup. En route, the young exile will meet a huge cast of strangers — both allies and enemies — and traverse magical lands en route to his date with destiny.

Originally launched on PS4 and PC back in the spring of 2018, Ni no Kuni II: Revenant Kingdom was well-received by both critics and fans. It received three post-release DLC packs as well as numerous pre-order bonuses. The “Prince’s Edition” suffix here suggests that all of the extra content will be included in the new release. We will be sure to give you a heads-up when any official confirmation is forthcoming.