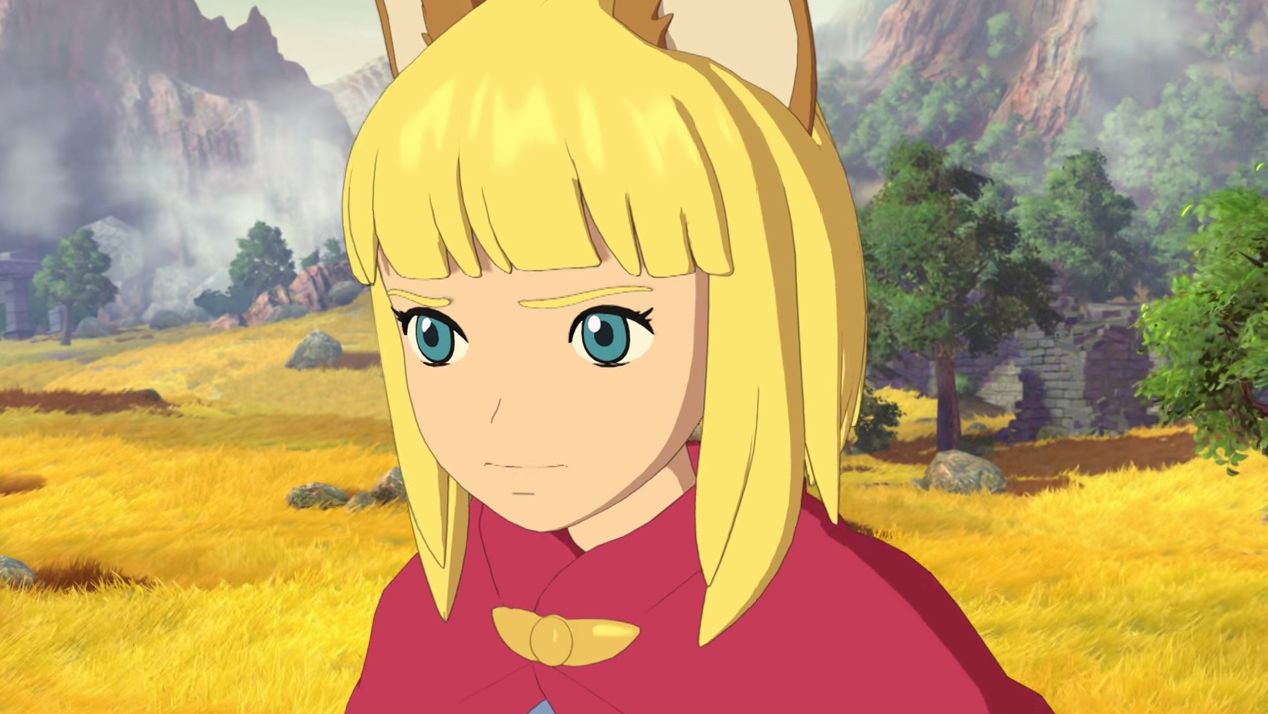 Hang your heads in sorrow, fans of Ghibli-style visuals: Ni no Kuni II: Revenant Kingdom has been delayed. The highly anticipated PS4 (and PC) sequel to the 2011 PS3 hit will be spending a few more months in the oven, as Bandai Namco have opted to push its release date back to January 19, 2018.

Oh well! At least on the bright side, there are plenty of lengthy, stylish Japanese games out now (and slated for future release) to take up your time until then.