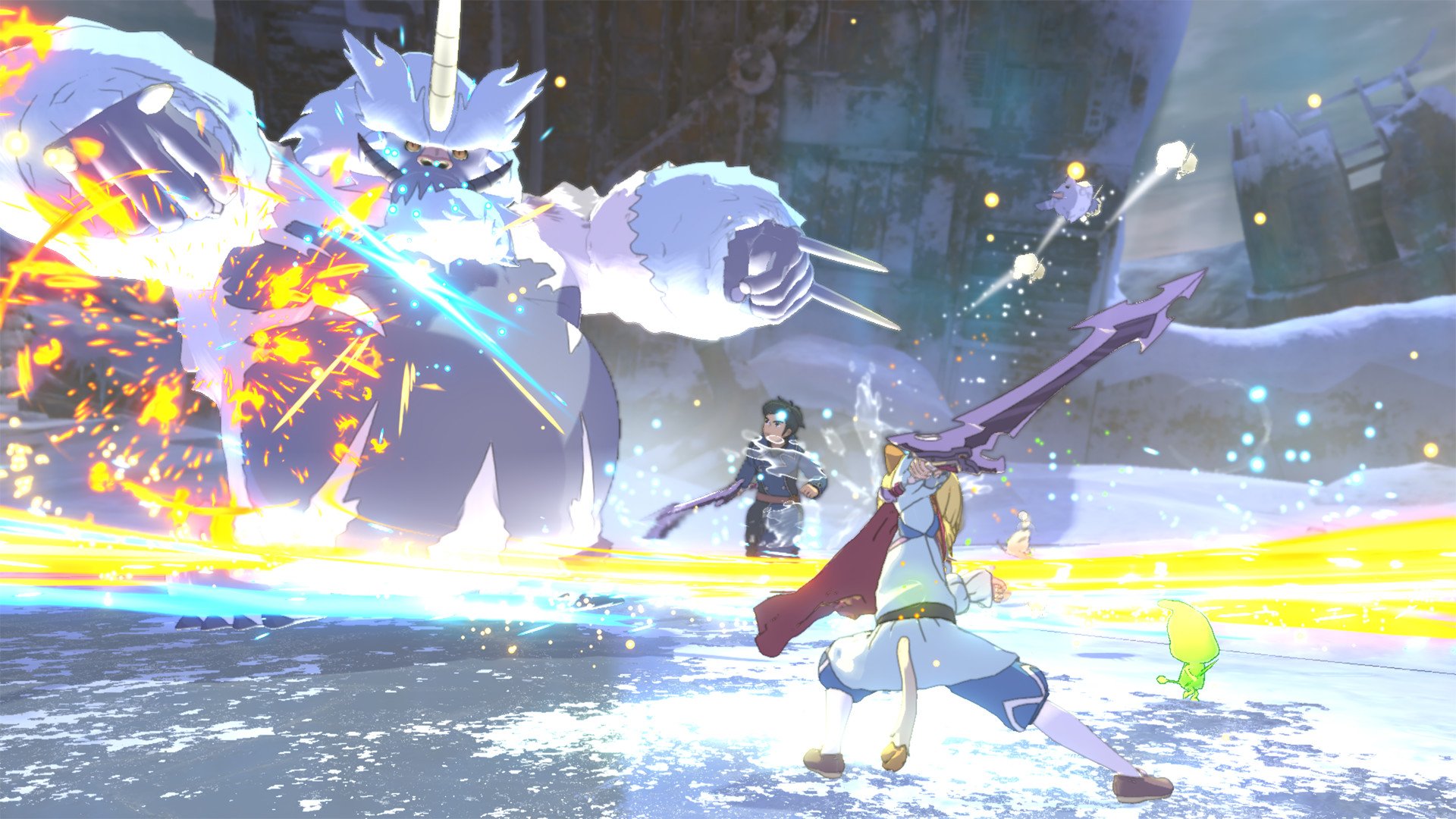 Nearly three months to the day since its March release, Ni no Kuni II gets its third major update. It mainly focuses on adding Hard and Expert settings. Difficulty can be changed at anytime, and playing on the tougher settings results in rarer loot drops. Risk/reward and all that.