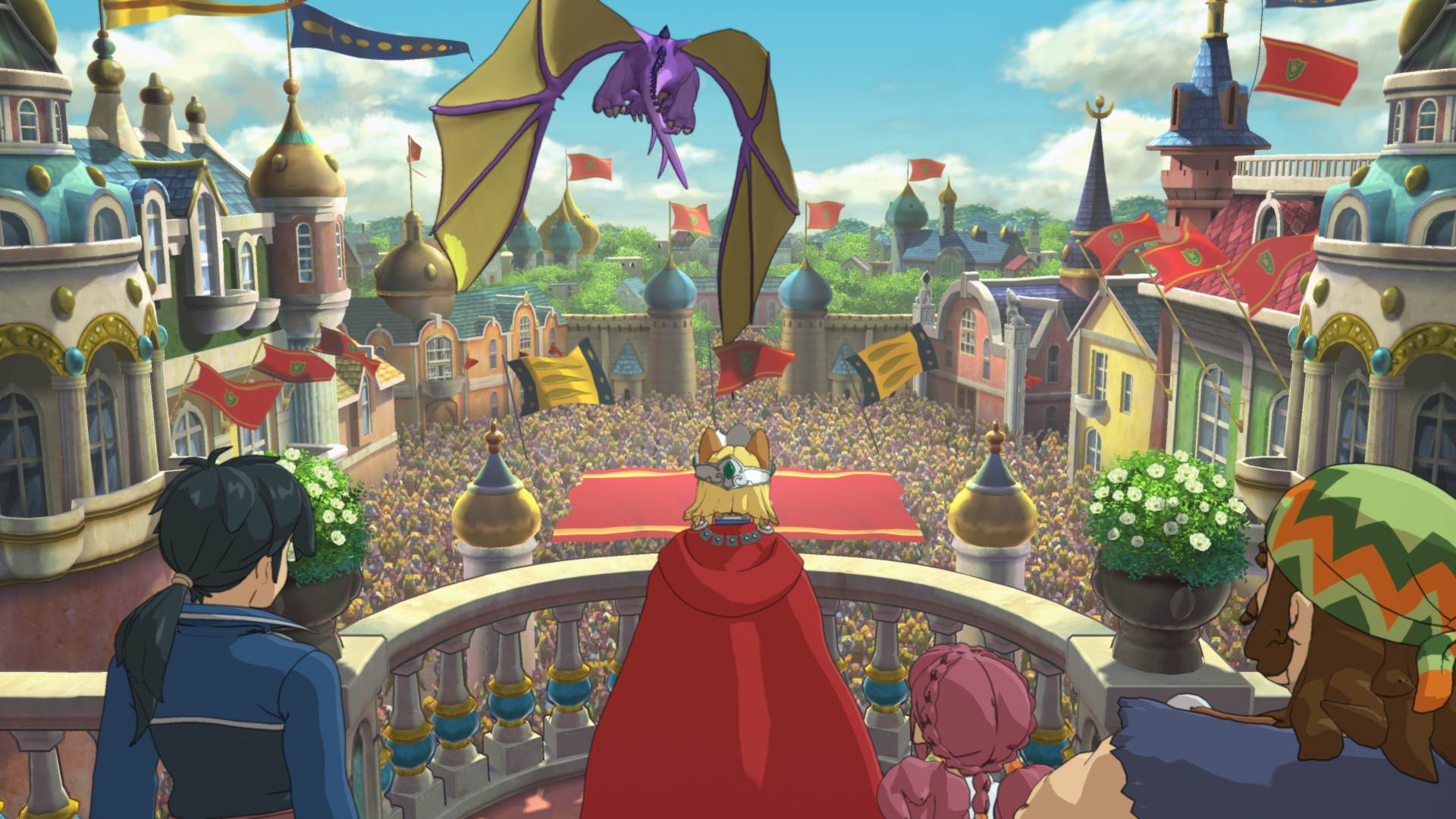 Build a new kingdom on the go

Switch RPG fans are getting another grand adventure. The very stylish Ni No Kuni II: Revenant Kingdom – Prince’s Edition is coming to Nintendo Switch on Sept. 17, 2021.

Confirming an ESRB rating picked up on last month, the Prince’s Edition will have all the DLC content that’s been released for the original 2018 game, with both a digital and physical retail version at $59.99.

Ni No Kuni II: Revenant Kingdom follows the adventures of Evan Pettywhisker Tildrum, the dethroned ruler of Ding Dong Dell, as he works to build a new kingdom. It also stars Roland, a president from an unnamed Earth nation who is transported into the fantasy realm of Ni No Kuni. It’s kind of a wild setup, but the art style and writing is very charming, and the “Higgledies” mechanic was pretty interesting.

It’s a pretty solid RPG, if you’re looking for something to fill the hours with this summer. And really, it’s hard not to be happy about more RPGs on the Switch.