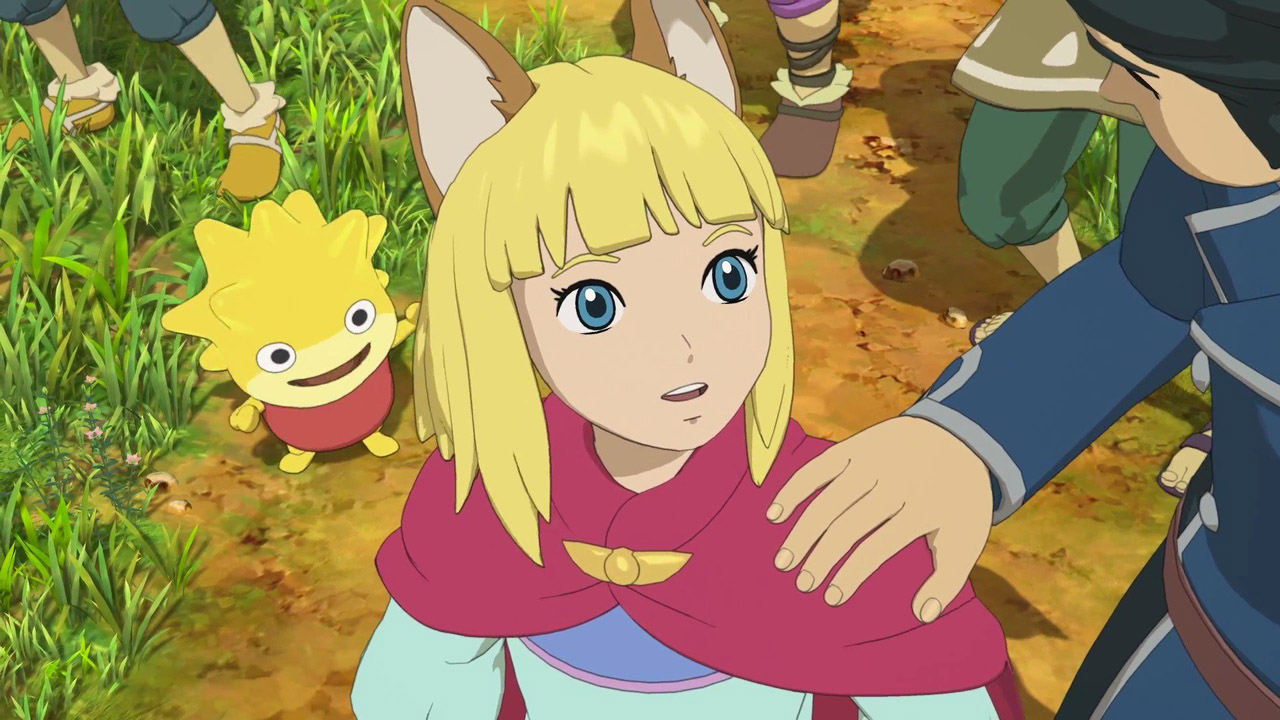 Ni no Kuni II: Revenant Kingdom is still slated for a PS4 release sometime this year, but Bandai Namco has just announced that PC owners will be able to get in on the action as well. It wasn’t stated that they would be guaranteed to arrive at the same time, but given Bandai’s PC port history, it’s a safe bet.

Thinking back, it’s crazy how ambitious this series was at the same. Uniting Level-5 and Ghibli like that was almost unprecedented, and remember — it was originally a DS game released in 2010 before it got that enhanced PS3 version that changed up almost the entire formula and added the White Witch. Those limited edition versions too — talk about decadent.

In any case I hope the sequel manages to deliver, because Ni no Kuni is one of my favorite games of all time, and hooked me enough to warrant a 100% completion rating (20 hours of it were spent grinding to complete the War God’s Ax quest with bad RNG).