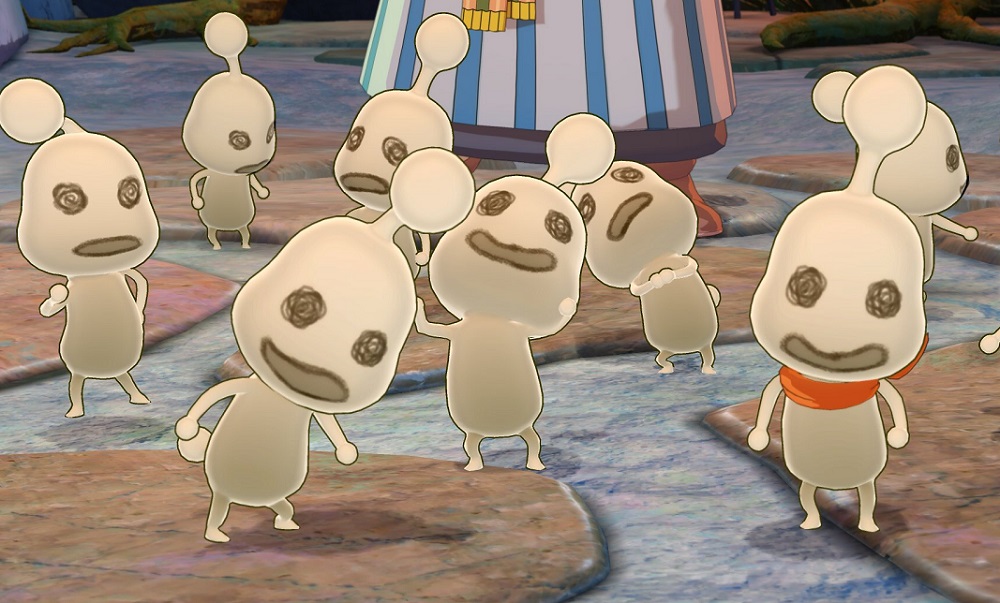 New weapons, quests and even mechanics

As reported in this week’s issue of Japanese publication Famitsu, Namco Bandai’s Ni no Kuni II: Revenant Kingdom is preparing for its first major DLC update since its launch earlier this year.

The charming anime RPG will be receiving an entirely new dungeon, expected to be higher in difficulty than any other location currently in the game. Populated by new enemies and filled with new quests, weapons and gear. The “Labyrinth of the Ghost King” DLC will also uncover new details about our heroes’ backstories.

Top-tier players will be able to traverse the new location and engage in new adventure and combat, which utilises a whole new battle system – currently known as “Gokui” – en route to a showdown with a familiar foe, and the final confrontation with the labyrinth’s ruler, the Ghost King Lamikyl. Stay tuned for more info on the DLC release date.

Ni no Kuni II: Revenant Kingdom is available now on PS4 and PC.