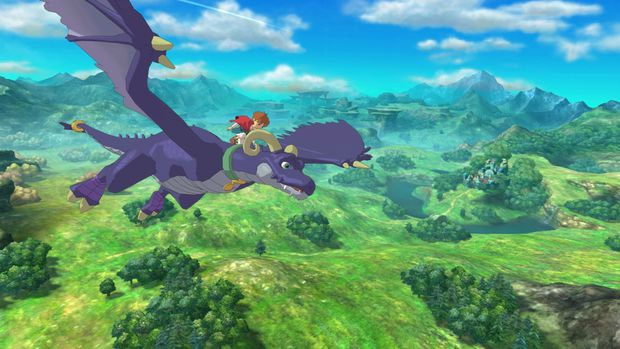 You’ll get a freebie for your trouble

One of the year’s first big games, Ni no Kuni: Wrath of the White Witch, has been pushed back a week in Europe and Australasia due to logistical reasons. Originally scheduled to release on January 25, 2013, Level-5’s lovely RPG will now launch February 1 in those regions.

Holding a game back for the sake of improvement is one thing, but this is especially disappointing to hear. In an attempt to make up for the delay, Namco Bandai will be offering a free Draggle familiar for download starting at launch. That’s something, at least.