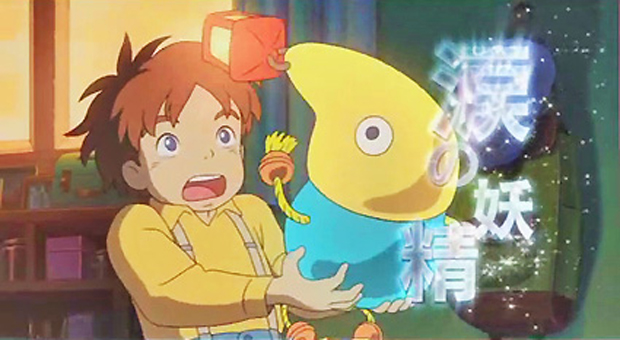 Today we got news that Dragon Quest X is hitting the Wii in 2012, and the Wii U sometime after that. We also got word that Level-5, the co-developer of Dragon Quest IX, isn’t working on this new title. Maybe that’s because they’ve been too busy finishing up Ni no Kuni on the PS3.

I played the game last year at Tokyo Game Show, and figured it would have been released by now, though it stands to reason that a game this beautiful might take a while to finish. I’m sure that working with Studio Ghibli on the game hasn’t done much to speed things up either. Perfectionism takes time, and both Studio Ghibli and Level-5 are known for churning out near-perfect products.

I’m worried for our chances of getting to play Ni no Kuni in English, as the game (and its DS predecessor) still don’t have a Western publisher. That’s very difficult for me to wrap my head around. Don’t the Studio Ghibli films have a huge audience around the world? Don’t PS3 exclusives almost always sell well? Don’t Western videogame publishers like publishing videogames that look amazing? Am I missing something here?