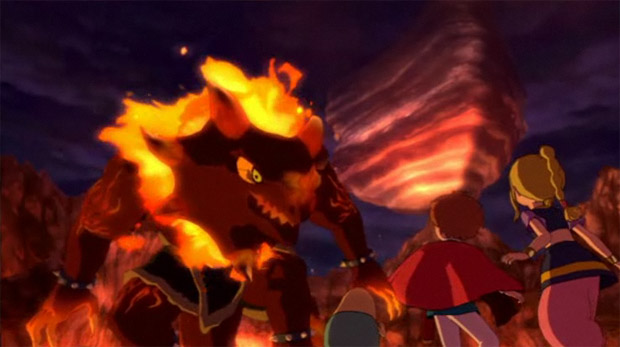 Leave it to Studio Ghibli and Level-5 to sell us on the importance of art direction. It’s a major reason why Ni no Kuni is the Tokyo Game Show title to impress me most, even as someone who plays maybe one JRPG every few years.

Dale wrote some kind words about the game based on his hands-on time, but if it’s video you’re craving, we have got that too. Watch this footage and be amazed. Seriously, he was flying a dragon across the overworld map. Dreams do come true.

Since it’s been confirmed for North America in early 2012, now we play the waiting game.