One of the greatest sports video games of all-time is getting a roster update in about a month. Current NHL players are being dragged all the way back to the mid-’90s.

EA Sports has revealed NHL 94 Rewind, which doesn’t involve Mario Lemieux and his 100 rating looking absolutely invincible. Instead, as EA Sports describes it, “it’s today’s teams and today’s rosters with controls and graphics from 1994.” Some of them, like Joe Thornton and Ilya Kovalchuk, might’ve been on the original NHL 94 rosters! There’s no way to know. 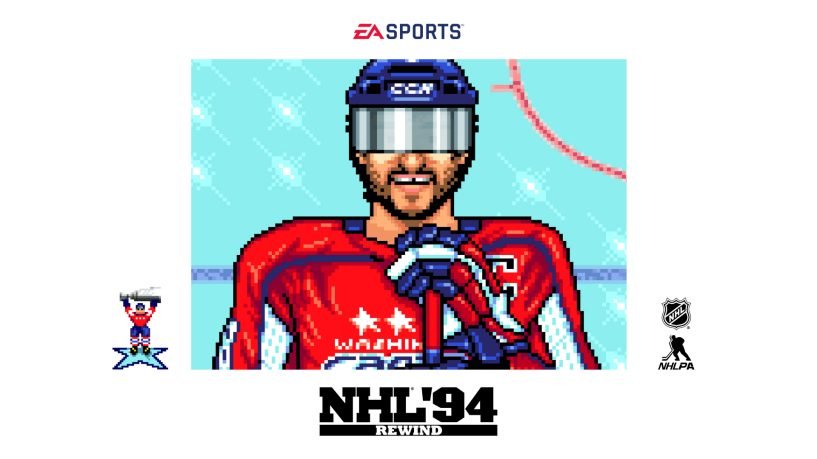 NHL 94 Rewind isn’t something you can just pick up for cheap and have a little nostalgic fun with, though. EA Sports is using this throwback as the primary motivator to drive pre-orders for NHL 21. It’ll cost you $60 to get your hands on the roster update for the beloved Genesis classic.