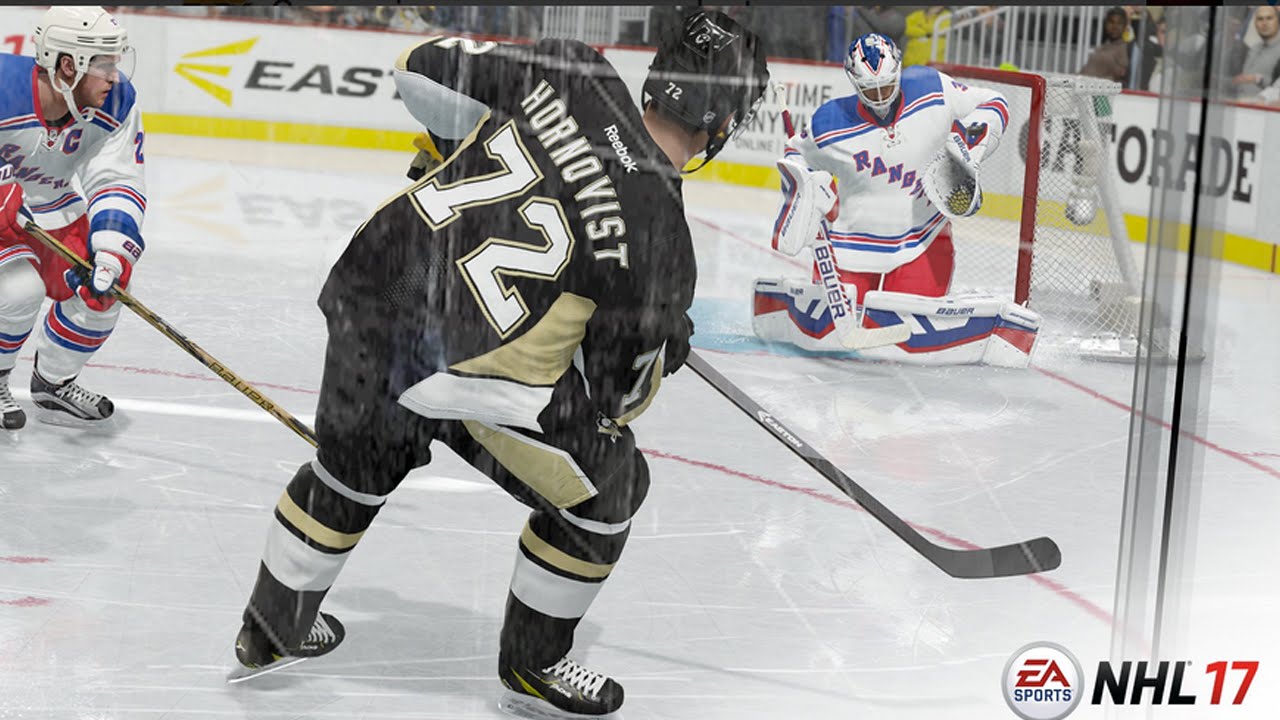 NHL 17, like all annualized sports games, is committed to a steady stream of gameplay improvements each and every year. I had a chance to see that first-hand at E3 last month, where I wrote about some of the more important changes; this new trailer condenses a lot of what I had to say into a snazzy two-minute long sizzle reel.

Out of all the tweaks EA Vancouver is making to NHL 17, the most significant ones are probably coming on the defensive end. New to this game are battles in front of the net — defensemen and forwards jostling for position right in front of the goaltender. As can be expected, these net battles impact things like the goalie’s line of sight and the potential for deflections.

Another big change is that goalies are going to act more like goalies in NHL 17. They’ll react to the type of shot in that situation. Specifically, they’ll stand tall more often and block mostly harmless shots with their bodies instead of uselessly dropping into the butterfly when that doesn’t really make any sense. Also, dramatic sweeping glove saves for lazy shots on net are a thing of the past.

That’s just some of the more important stuff that was outlined today. The more granular things are all listed on the EA Sports site. There’s an beta later this month from July 28 through August 4, so anyone who wants to see the changes in action should head here to sign up.