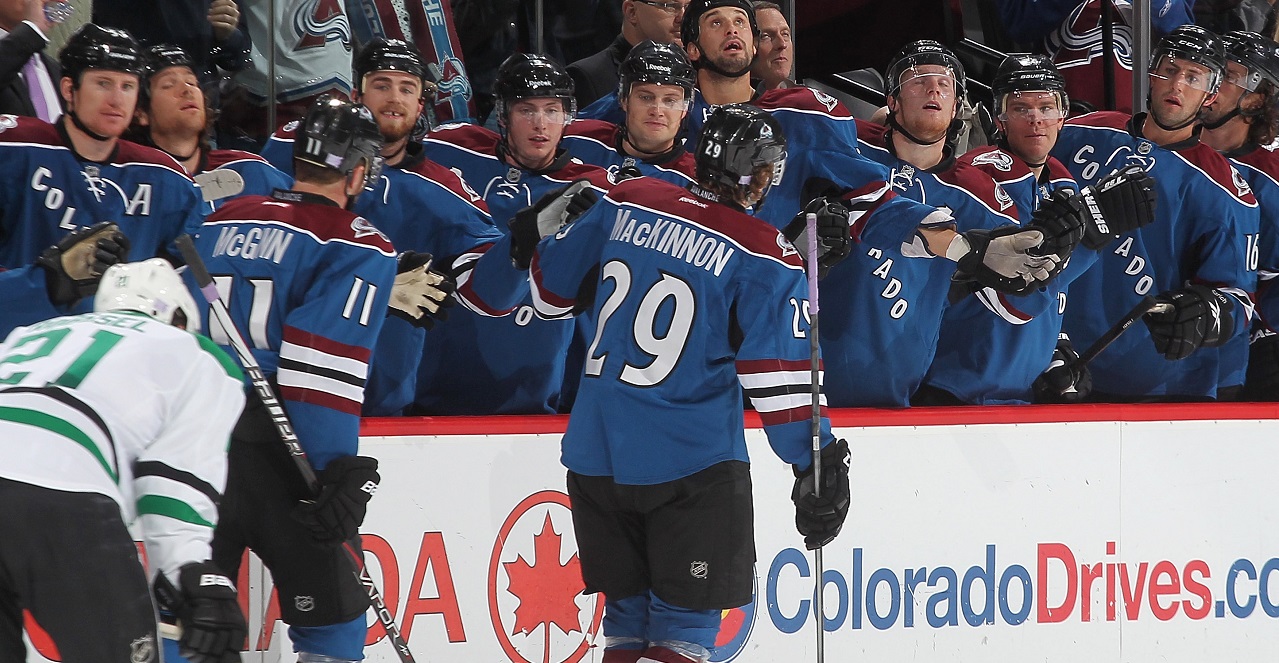 Avalanche forward Nathan MacKinnon isn’t always going to zoom up ice, spin around Blackhawk blue-liners, and leave Corey Crawford looking for his jock in the rafters. I mean, that’ll happen a good chunk of the time, but not all the time. Every now and then he has to settle for lighting the lamp on the man-advantage, and side-stepping between the circles is so important then.

Last year’s game played well enough, but the option stripping was cause for concern. EA told us at a press event in May that the developer’s adding most of it back in for NHL 16. The movement shown in this video makes for a nice degree of polish, but they’re relative baby steps compared to adding those features that fans sorely missed.