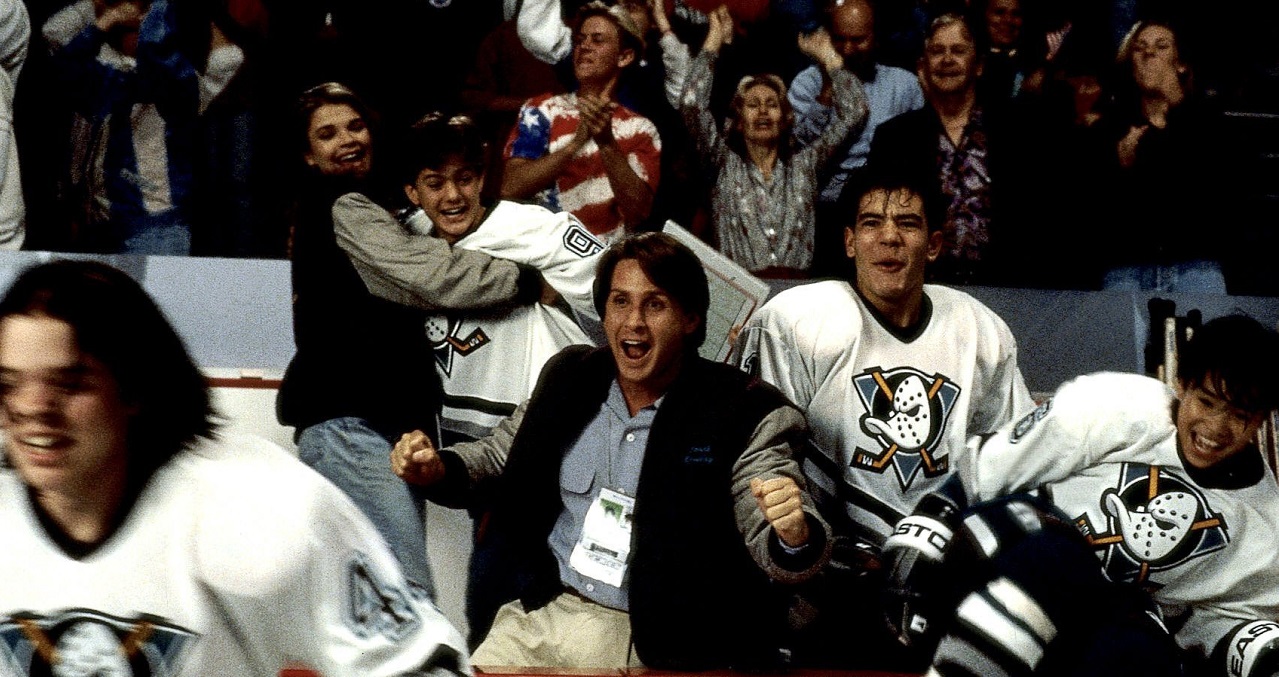 Not worth winning if you can’t win big

It’s not exactly a leap of faith, but NHL 16 has used its magical season simulating video game powers to predict that the Anaheim Ducks will win the 2016 Stanley Cup. By most accounts, Anaheim enters the season as the Western Conference favorite, so you could maybe say that picking them is the predictable prediction.

If Anaheim’s going to win, it needs to happen soon. The Ducks have committed a staggering amount of the team’s salary cap to players whose star status will fade before their contracts do (Perry, Getzlaf, Kesler). Anaheim fans better hope the cup comes back to Orange County in the next three years; if it doesn’t, it’ll probably be a little bit before they have a contending team again. In a way, you have to respect that “win now” attitude.

Gut punch as it may be, NHL 16 thinks the Montreal Canadiens will be the club that falls in the finals to the Ducks. Canada has impatiently waited for a winner since the Canadiens hung a banner from the rafters in ’93. That team was anchored by Saint Patrick who eventually got sick of Canada and went on to play for The Greatest Team In The History Of The NHL. He’s now a coach there where he does crazy things like try to murder the entire Anaheim Ducks bench.

As far as video games go, we haven’t yet gotten to test out NHL 16. It showed up in my mailbox literally as I was leaving for Tokyo Game Show. Since then, I’ve been ill, catching up on other work, and generally not up to the task. Fear not, a review is coming soon, just as the NHL regular season is.