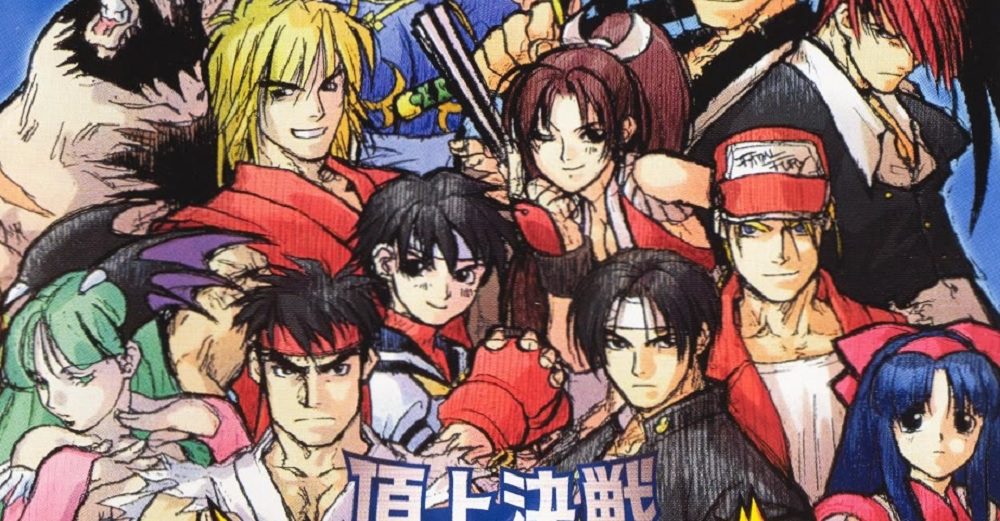 Do you believe in miracles?

Some excellent news for fans of SNK’s Neo Geo Pocket Color Selection, as one of the coolest handheld fighters of all-time, SNK vs. Capcom: Match of the Millennium, has been rated for Nintendo Switch by The Game Rating and Administration Committee of Korea.

Originally released in the winter of 1999, Match of the Millennium was SNK’s ambitious effort to shrink down the bumper-sized action of titles such as Capcom vs. SNK for its humble handheld device, the Neo Geo Pocket Color. Amazingly, the experiment was a success, leading to a cute pint-sized fighter that sees legends from both brands square off for a round of fisticuffs.

Street Fighter’s Ryu, Ken, Sakura, and Chun-Li; King of Fighters’ Iori, Terry Bogard, and Mai; Samurai Shodown’s Nakoruru and Haohmaru; even Darkstalkers’ Morrigan, Felicia, and B.B. Hood all turn up for the ruck, with Match of the Millennium offering SNK’s traditional tag-team options, as well as boss characters, unlockable fighters, and secret stages. If all that wasn’t enough, there are also some fun score-attack mini-games, based on titles such as Metal Slug and Ghouls n’ Ghosts.

While obviously not quite as deep as your average console fighter, SNK vs. Capcom: Match of the Millennium is, in many ways, one of SNK’s greatest releases – a title that truly makes the most out of the least, going above and beyond to squeeze every drop of power available from its home platform. Concerns had been raised that licensing might prevent this title from re-release, and as such it’s marvelous news that this long-lost fighter will be given the opportunity to shine once again.

SNK vs. Capcom: The Match of the Millennium rated for Switch in Korea [Gematsu]