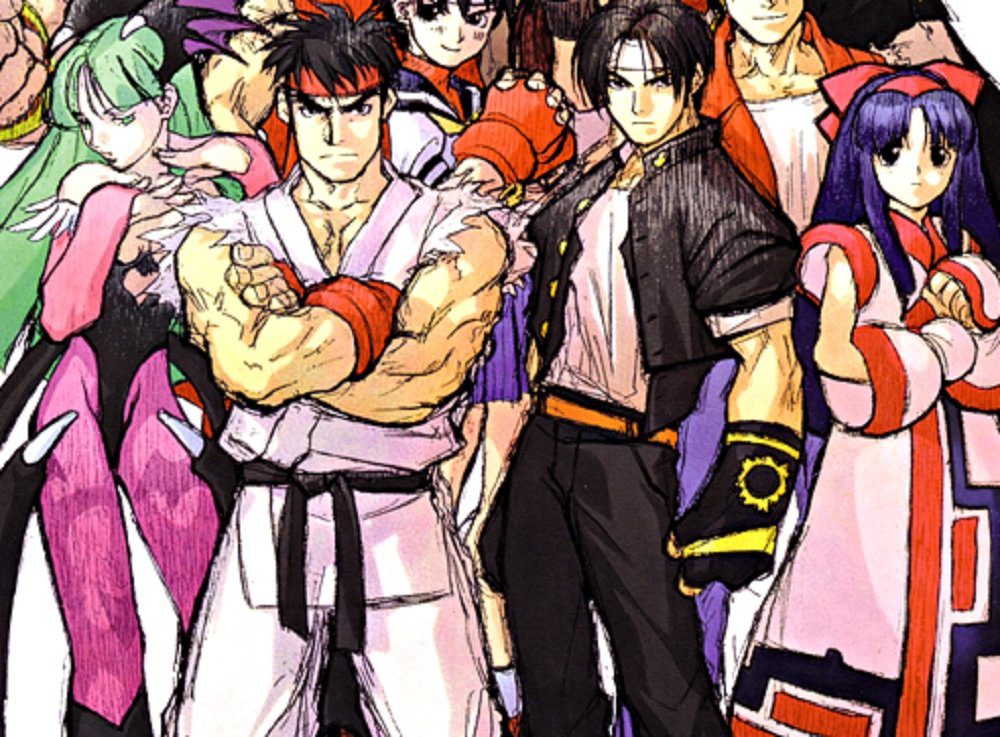 Fantastic news for old-school fighting game fans, as SNK has confirmed that the previously rumored re-release of SNK vs. Capcom: Match of the Millennium is set to return. The dinky fighting extravaganza will launch on Nintendo Switch February 17, the latest release in the publisher’s Neo Geo Pocket Color Selection.

Launched in 1999 for SNK’s short-lived but great handheld platform, Match of the Millennium sees a who’s who of superstars from franchises such as Fatal Fury, Street Fighter, The Last Blade, Samurai Shodown, King of Fighters, and Darkstalkers square off in both one-on-one and tag-based mayhem.

Packed to the brim with content, Match of the Millennium features eight unlockable characters for a total roster of 26 fighters. Also included are three battle modes and the celebrated “SNK Olympics” – a selection of cute mini-games based on titles such as Metal Slug and Ghouls n’ Ghosts. This re-release will preserve this low-key but wonderful entry to the fighting game genre for future generations. Brilliant stuff.

If y’all buy this then maybe… just maybe… it will send SNK and Capcom a message.*

*it won’t send a message.

The dream SNK and CAPCOM collaboration title that can fit in your hands is coming to the Nintendo Switch!

SNK VS CAPCOM: MATCH OF THE MILLENIUM launched on the NEOGEO POCKET COLOR back in 1999, and now it will be available to download on the Nintendo eShop Feb, 17th PST! #SVC pic.twitter.com/QzIWTghzy6