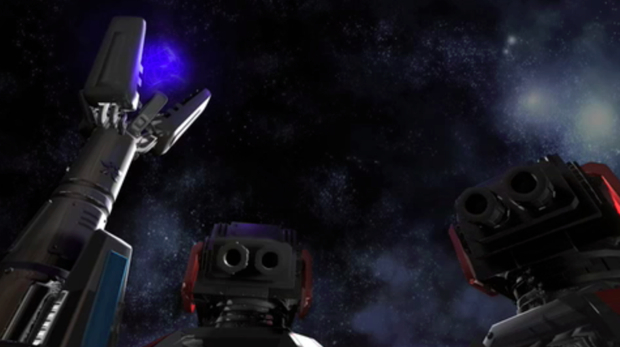 Looks like ngmoco is capitalizing on the severe lack of tower iPhone tower defense games. Yesterday afternoon, the publisher/developer sent us a teaser trailer (available post-break) for Star Defense. It’s probably unrepresentative of the visuals we’ll see from the title, but it does serve its purpose. We know now that Star Defense is exactly what its name suggests — a tower defense game in space.

ngmoco also put up a new Web site specifically for the game. No release details, but it does say that the game will be 3D and possesses seven different worlds to defend … with towers. I would usually knock this as boring, but it’s ngmoco; these guys have made some rad iPhone games thus far.

What do you guys think? Ever get the feeling that aliens always get the short end of the stick when it comes to space conflict?