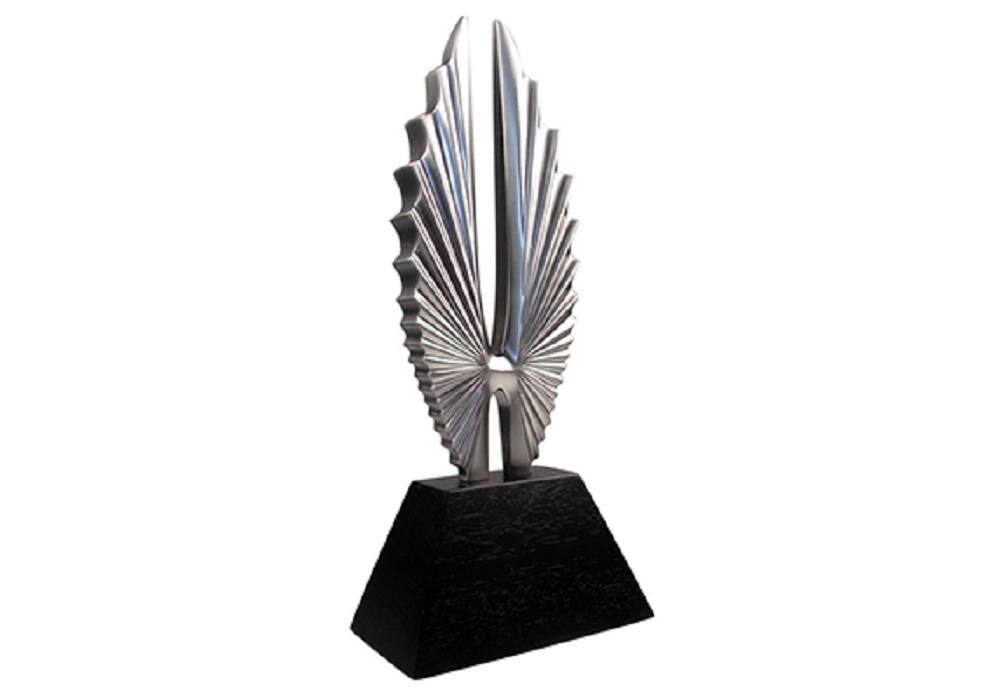 In February next year, for the very first time, the GLAAD Media Awards will include an award for a video game that features “outstanding LGBTQ-inclusive content”.

To qualify for nomination, candidates for The Outstanding Video Game Award must have seen release between January 1 and December 31 2018. Titles released before January are still eligible, provided they have released new content within 2018 that can be classed for consideration.

Judges will look at the degree to which the LGBTQ content has been “woven into gameplay, player agency and the world itself”, with the category allowing for releases on PC, console, mobile or web browser platforms. Nominations will close on November 23, 2018.