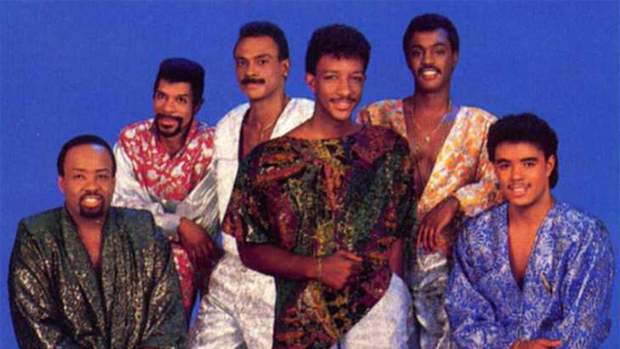 That’s really all you need to know

Three more songs are being added to the Rock Band Music Store next week and they’re all special in their own way. “Jungle Boogie” by Kool & the Gang is the most important contribution to music of the bunch, but “Shout” by Tears for Fears isn’t bad. Last (and almost certainly least), we have “Diamond Eyes (Boom-Lay Boom-Lay Boom)” by Shinedown.

All three of these songs were released previously via Rock Band Blitz, which is the only way I was likely to have ever heard Shinedown and now it won’t leave my mind. All night long it’s “Boom-Lay Boom-Lay Boom, hrm hrmhmhm you need.” I could play the song in Rock Band 3 and fill in the blank spots in the lyrics, but then I would know all the lyrics forever. It’s one of those “Catch-22” situations.