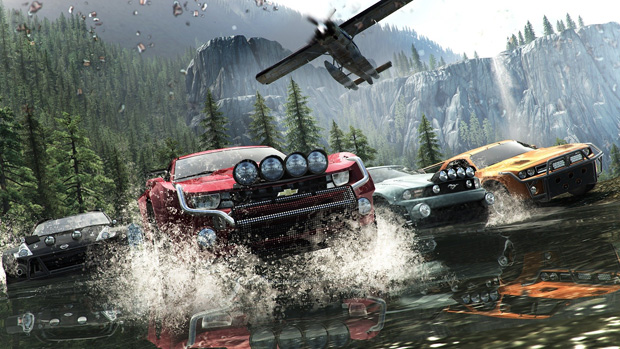 Ubisoft’s closed PC beta for The Crew will begin a couple days earlier than previously announced. It’s now set to take place from July 21 – 25. What’s going to be playable, exactly?

A decent amount, considering The Crew‘s map is a scaled-down United States. All missions and skill challenges will be open in the Midwest, while the East Coast will just have skill challenges enabled. Every other region will offer free-roam driving.

Sign up for the beta over here. Not too late. Although this is for PC only, the full game, out on November 11, will also be playable on Xbox One and PlayStation 4.

On July 21st, the roads are yours! [Ubisoft]