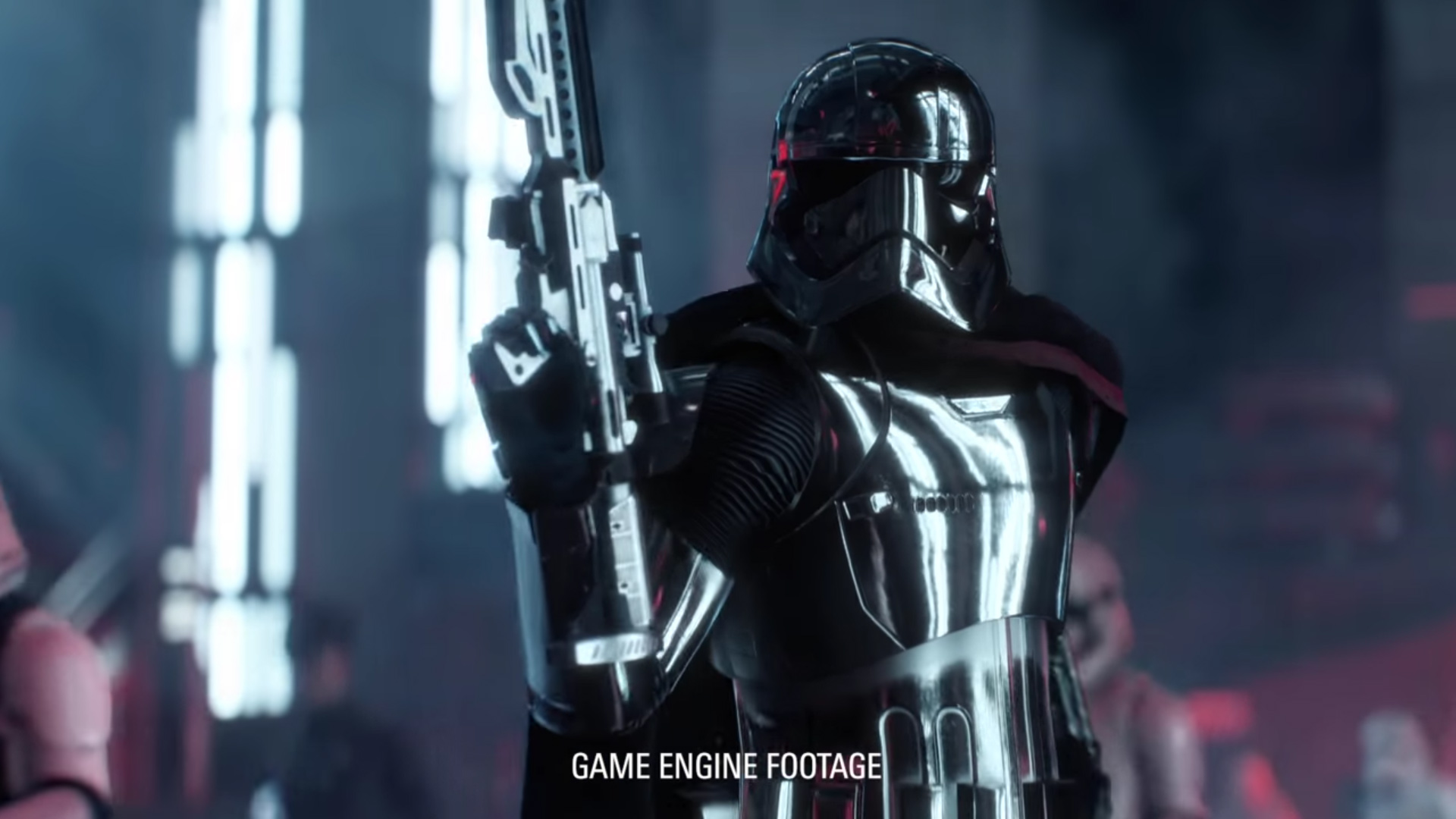 Next Wednesday is a big day for Star Wars Battlefront II. Leading up to Star Wars: The Last Jedi, DICE is adding a batch of single-player and multiplayer content that ties into the upcoming film.

If you’ve seen the trailer for The Last Jedi, this should all look familiar. To recap, the game is getting:

While the new playable characters aren’t dropping until December 13 along with everything else, Battlefront II players can currently pick a side to participate in seasonal challenges for rewards. I went with The First Order over the Resistance because it seemed like a good idea at the time.

I probably won’t have the credits needed for Phasma in time, but I am looking forward to the new Starfighter Assault map. That mode is still my favorite part of Battlefront II by far.