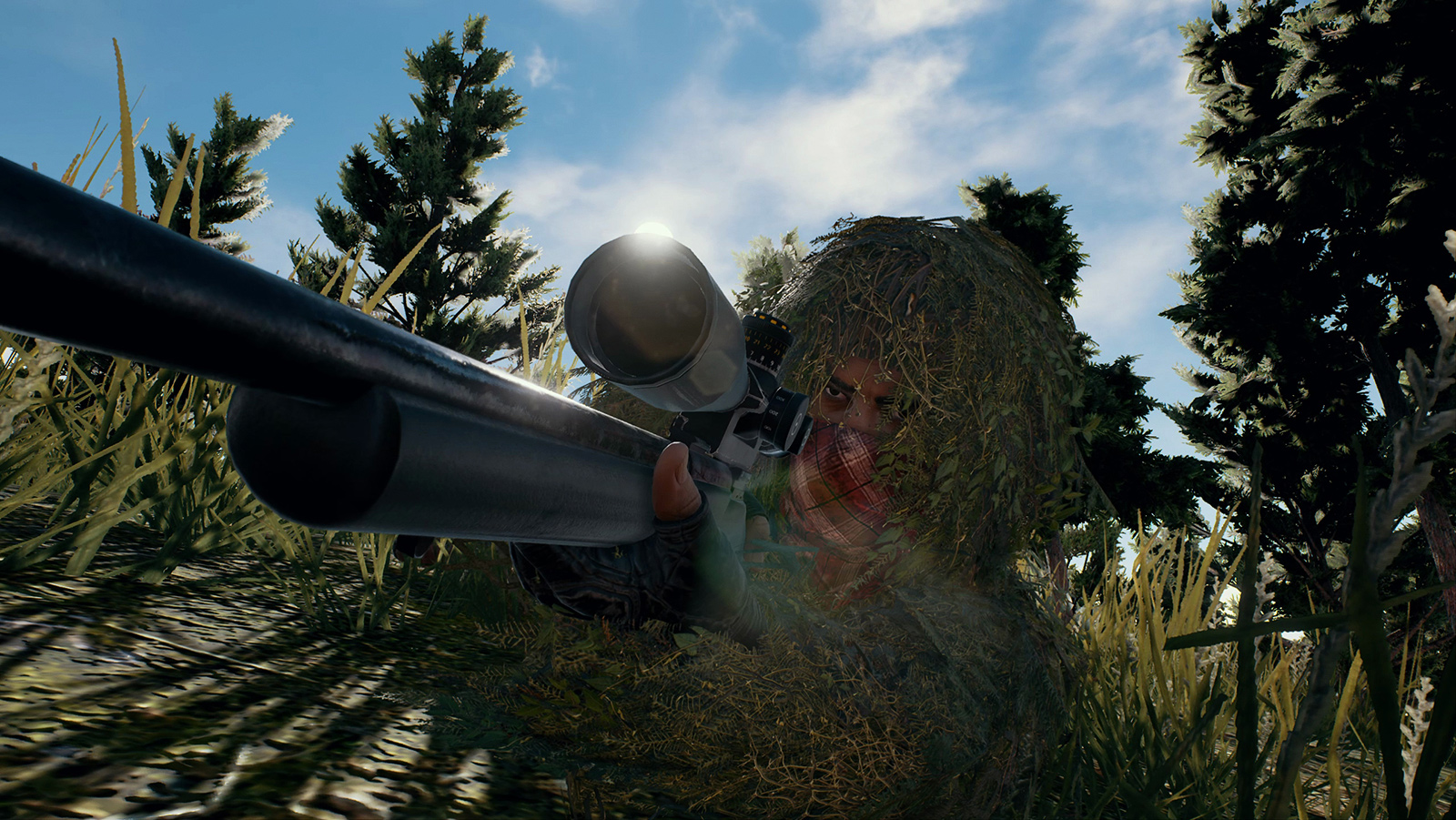 Can’t let the clones have all the fun

Battle royale games might not seem like they’d be the smoothest fit for smartphones, but they do exist, and they stand to make a lot of money right now while the going is good for the genre. To that end, Bluehole and Tencent have plans for a mobile version of PlayerUnknown’s Battlegrounds in China.

This announcement follows last week’s news that an official, government-approved Chinese release of PUBG is in the works for PC with assistance from Tencent. To pull that off, tweaks will be made to fall in line with the country’s “socialist core values, Chinese traditional culture, and moral rules.”

This upcoming mobile game will necessitate similar changes, according to the companies. While the port is only announced for China at the moment, it’s safe to assume that PUBG will eventually make it to smartphones worldwide. I can’t imagine they’d leave that money on the table.