Nintendo is putting out a trio of Link figures based on Majora’s Mask, Twilight Princess, and Skyward Sword, all of which will be available on June 23, 2017. 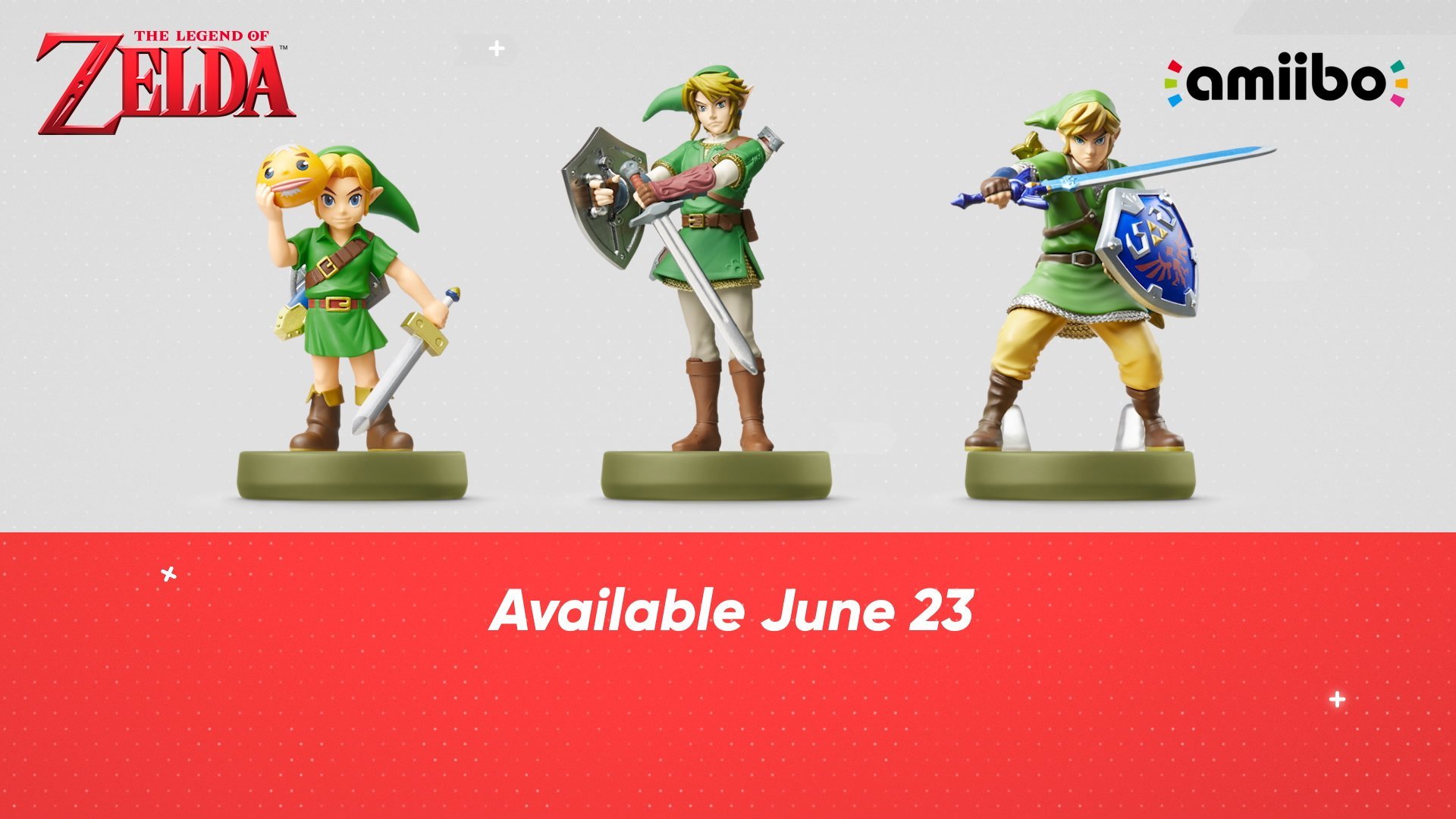 If you’ve had your fill of that franchise after the Breath of the Wild line, there’s also the long-awaited Super Smash Bros. amiibo for Cloud, Corrin, and Bayonetta on the way. Your eyes don’t deceive you! There are two forms of each amiibo (some only at “select retailers”) and they’re all releasing July 21. 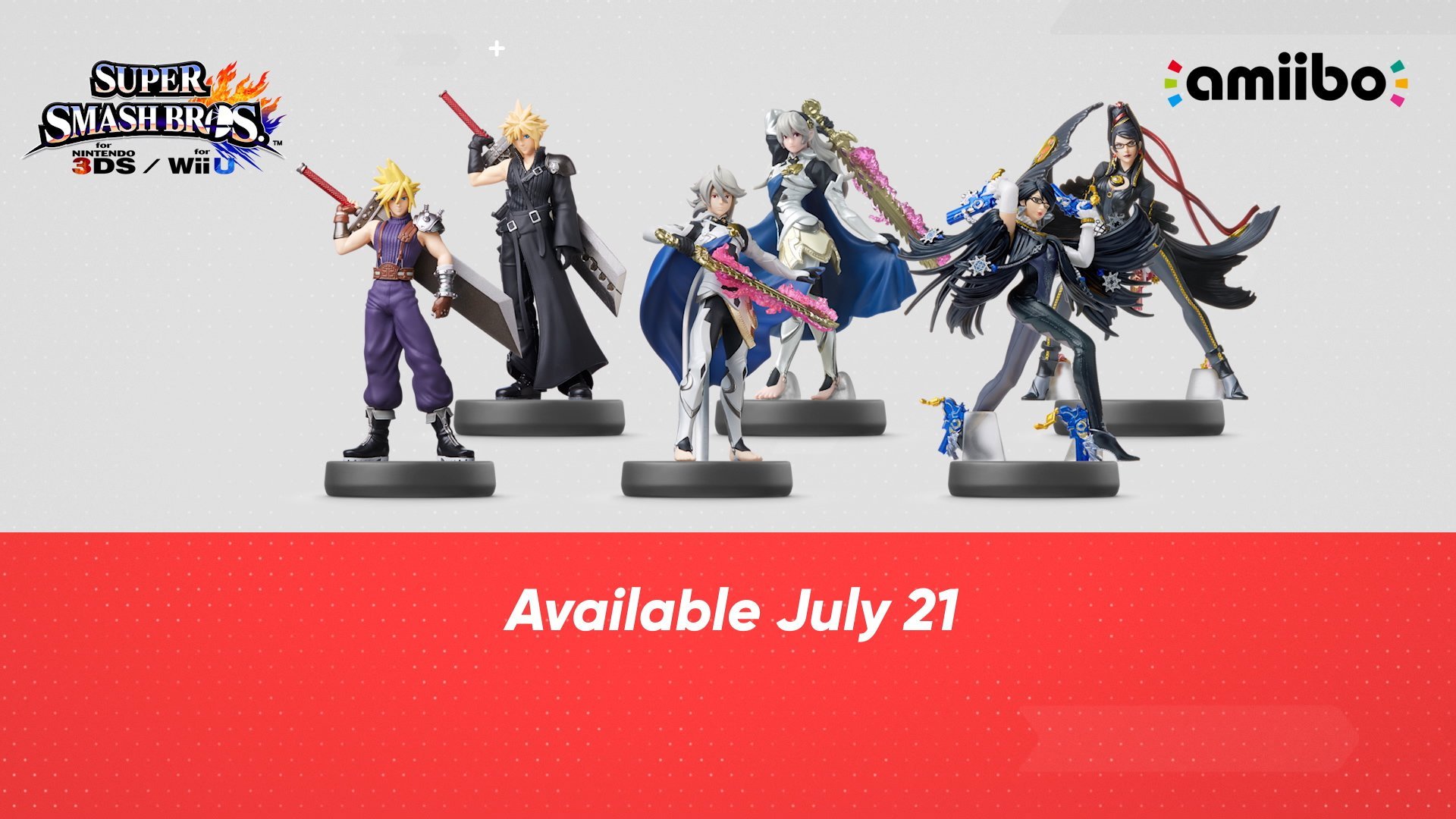 I’m glad I’m not a collector.