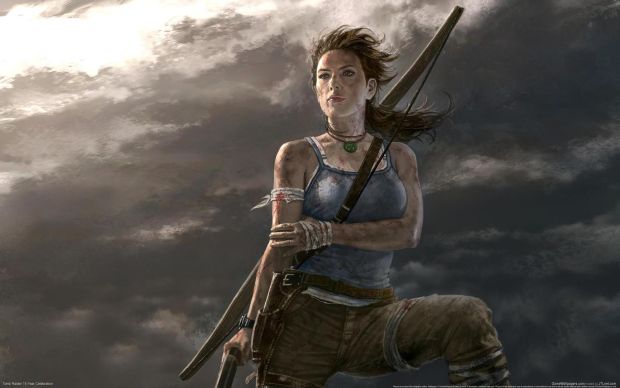 We’ve known for a little while now that Tomb Raider would be making it back to the big screen, and now we know it will be based on the new reboot of the game series thanks to a Variety interview. This won’t be a repeat of the Angelina Jolie takes where the license is just handed away blindly either, as Crystal Dynamics is working closely with GK Films to develop the movie.

“They are working from this new take that we’ve given them,” Gallagher of GK Films told Variety. “It’s a good partnership. We’re seeing the challenges through the same lens.

“It was important for both of us to have a cohesive version of the franchise. We didn’t want to see a film version that was a continuation of the old ‘Tomb Raider’ films.”

That all sounds pretty promising. The next Tomb Raider is out today and I think it would lend itself quite well to the big screen. Check out our official review to see how the new game turned out.