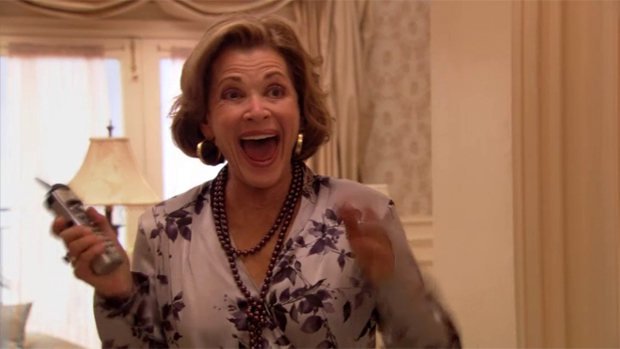 3D Mario and Mario Kart will also be there!

Nintendo of America’s Twitter announced today that the next Nintendo Direct, which will take place before E3 starts, will discuss the new Smash Bros., a 3D Mario game, and the next Mario Kart. Are you really excited yet? I’m really excited.

I hope they arrange something along the lines of the Smash Bros. Dojo to tease us with new information regard Smash Bros. I can still vividly remember the day when they announced Sonic as a playable character alongside the delay in the game’s release. Such mixed emotions!

I think people normally expect too much from these Nintendo Directs as a whole. They happen quite frequently, so not every one of them can blow your mind. That being said, if this one doesn’t blow peoples’ collective minds then I think Nintendo will cause quite the fuss. Show us more than a title screen for these games, Nintendo!

Also I really hope the new version of Mewtwo is in the next Smash Bros. and plays like regular Mewtwo from Melee.