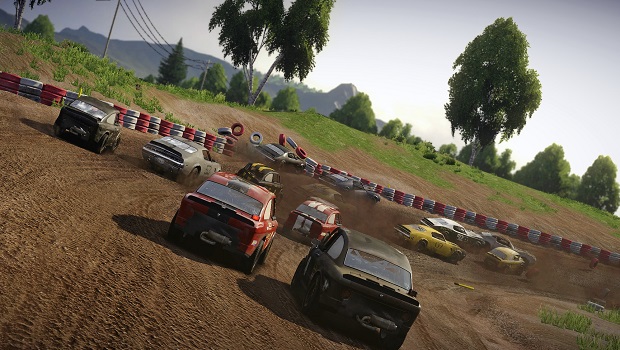 That’s either the worst name for a game, or the best

One of the genres that’s seemed to fall by the wayside in recent years is the destruction-based racing game. Games like Demolition Derby and Burnout Paradise don’t seem to be in vogue right now but hopefully Next Car Game (I’m led to believe that’s a “working title”) can recapture some of that reckless fun we’ve all had when metal meets metal at high speeds. It’s a new title on Steam Early Access that’s promising “breakneck racing and over-the-top crashes.” Sounds good to me.

I wasn’t the biggest fan of Bugbear Entertainment’s previous title, Ridge Racer Unbounded, but that game did explosions and car damage really well (when it wasn’t happening to your own car). Next Car Game looks to have that same dedication to smashing cars but the racing apperas to be more traditional which is just what I’m looking for.