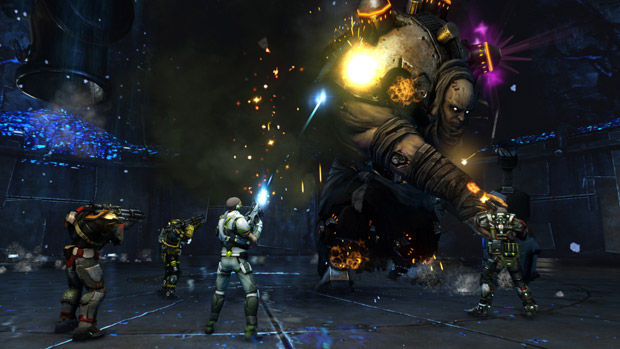 One more beta weekend for Defiance

With two PC beta events down for Trion Worlds’ open-world shooter Defiance, there’s one more to go, and this time, PlayStation 3 and Xbox 360 gamers will be able to join in. This last beta phase for the game is scheduled to start at 8:00am Pacific on March 22 and carry through 9:00pm Pacific on March 24 for PC; March 19 – 25 for PS3; and March 25 – 26 for Xbox 360. Seems like this project and its television show were only just announced.

The Mt. Tam and Madera regions are going to be accessible, with the ability to play cooperatively on Angel Island and the Cronkhite Bunker as well as competitively on the Freight Yard and Observatory areas. Defiance is launching on April 2, 2013 so if you want to try it out before full release, consider this your final chance.