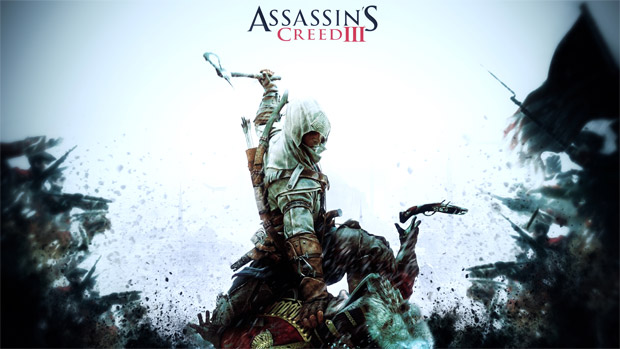 During Ubisoft’s earnings call today, CEO Yves Guillemot spoke of the latest Assassin’s Creed game, which will be releasing in fiscal year 2014, according to Polygon; in other words, April 1, 2013 at the earliest. The company “will introduce an all-new Assassin’s Creed hero, within an all new team and time period, and we expect it to be another major leap forward for the franchise,” said Guillemot.

You know, a breather would have been nice after Assassin’s Creed III, but who am I to judge? At the very least, having a new hero and time period should help alleviate some feelings of repetition. The CEO commented that “It is the benefit of multiple teams working on multiple chapters of the product, each getting several years to make their versions of an Assassin’s Creed game.” He promising that more details will arrive “very soon.”

Are you still interested in more of the series, or would you need to know the specific setting before even making that call?