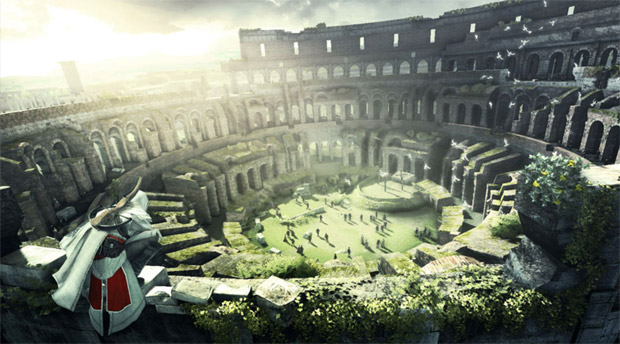 With Ubisoft announcing today that Assassin’s Creed: Brotherhood has cleared 6.5 million units shipped, it’s become evident that we cannot seem to get enough of the series. And, as long as they continue to be well-made games, there’s not a whole lot to complain about.

Ubisoft CEO Yves Guillemot gave us an update on that front as well. “We will have an Assassin’s Creed this year,” as he put it simply. “We are going to give you more details in May.”

I suppose this is as good of opportunity as any for you lot to voice your suggestions, concerns, and everything in between. Where do you want this next AC installment to go?

New Assassin’s Creed to be announced in May [CVG]