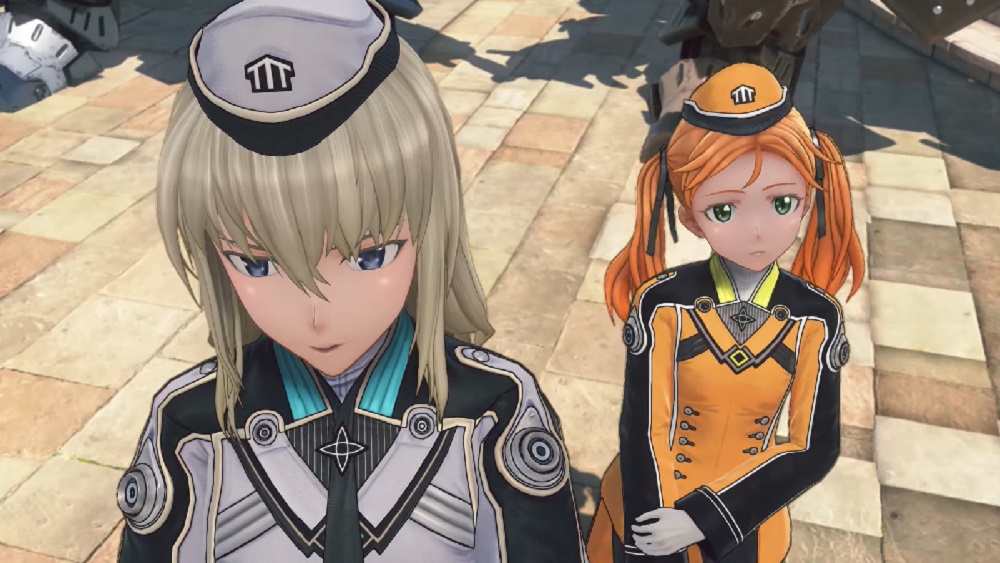 Kudos to those lungs…

Sega has released the third in a series of music videos spotlighting the characters of upcoming anime RPG Project Sakura Wars. Following from tracks for Sakura Amamiya and Hatsuho Shinonome, this new video takes a look at the Captain of the Berlin Revue, Elise.

And what a song! Blasted out by Elise’s voice actor Nana Mizuki, this lung-bursting ballad “Kurogane no Hoshi” succeeds in capturing both the grace and power of the Captain, along with her younger comrade Margarete, whenever they stride into battle piloting their mighty Spirit Particle Fighters. The video contains plenty of mech-warring action, stoking the flames of hype for the game’s Japanese release in just a couple of months time.