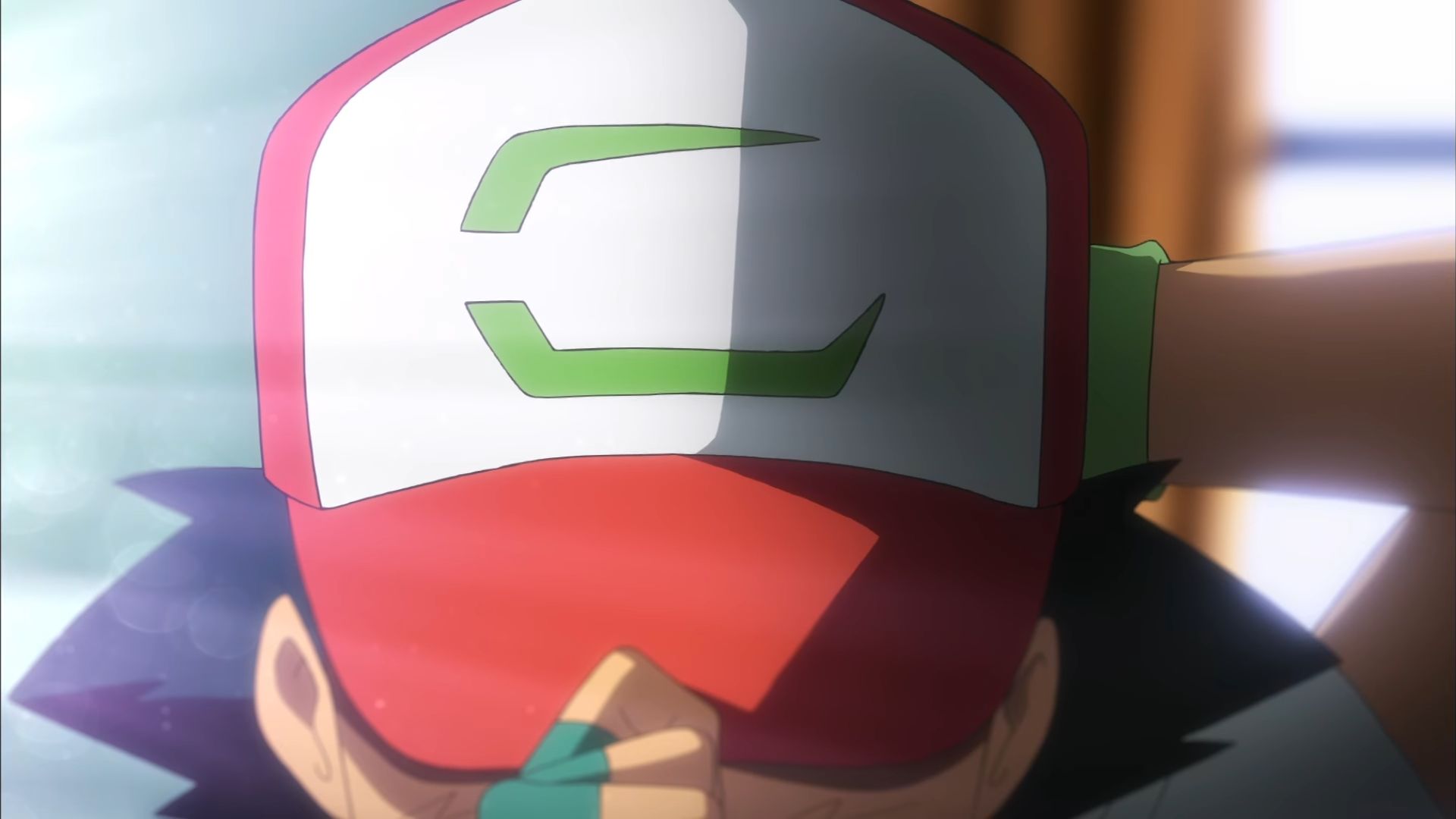 Just before the 20th anniversary of Pokémon comes to a close, The Pokémon Company left us with one last surprise: a teaser for the 20th animated movie titled Pokémon: I Choose You which will come to Japanese theaters on July 15, 2017. Not much is shown outside what appears to be Ash putting on his not-so-iconic hat in his home of Pallet Town.

Stop everything: I know this isn’t new but when did they decide to change his hat? Remember when that hat was the most important thing in the world to him besides maybe Pikachu and ruining Misty’s life? How could they, why would they ever fuck with such an iconic thing?

Nevertheless, as an old-timer with nostalgia for Generation One and Two, I think this will be the first Pokémon movie I see since Pokémon 3: The Movie: Entei – Spell of the Unown. As much as I dislike the design of the Pocket Monsters themselves since the third generation, something in the back of my mind tells me it’s best if they just continued forward instead of trying to reel in Pokégramps like me. Of course, I’d love to buy versions of the new games that are restricted to only Generation One and Two Pokémon, weeding out all the silly sand castles and ice cream cones.

Every now and then the idea floats into my head to sit down and marathon all of the Pokémon anime and movies since I used to love it so much. That’s a huge undertaking though, and given how much is already on my plate at the moment is likely not something I’ll do for quite some time. 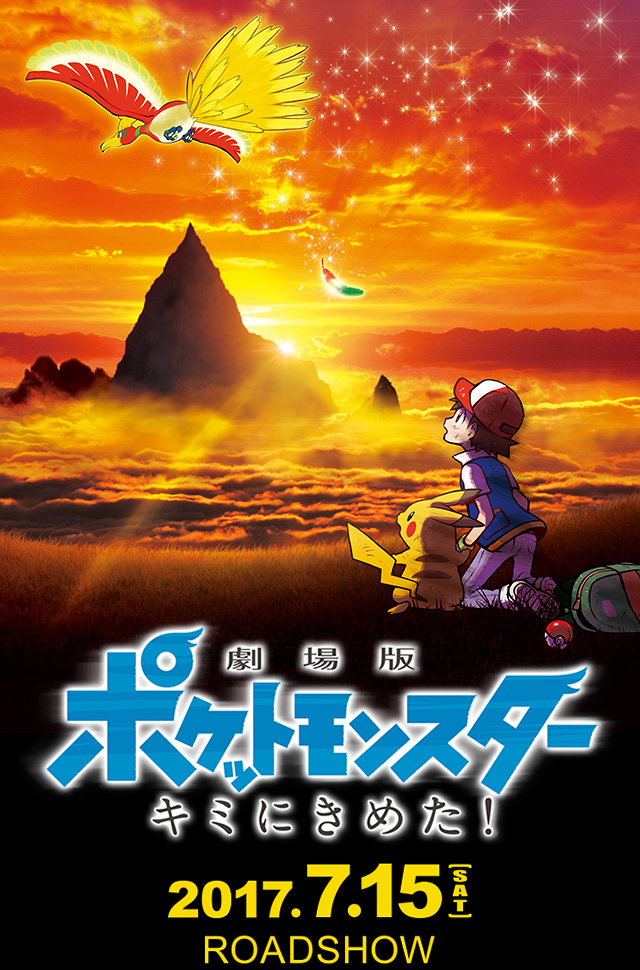