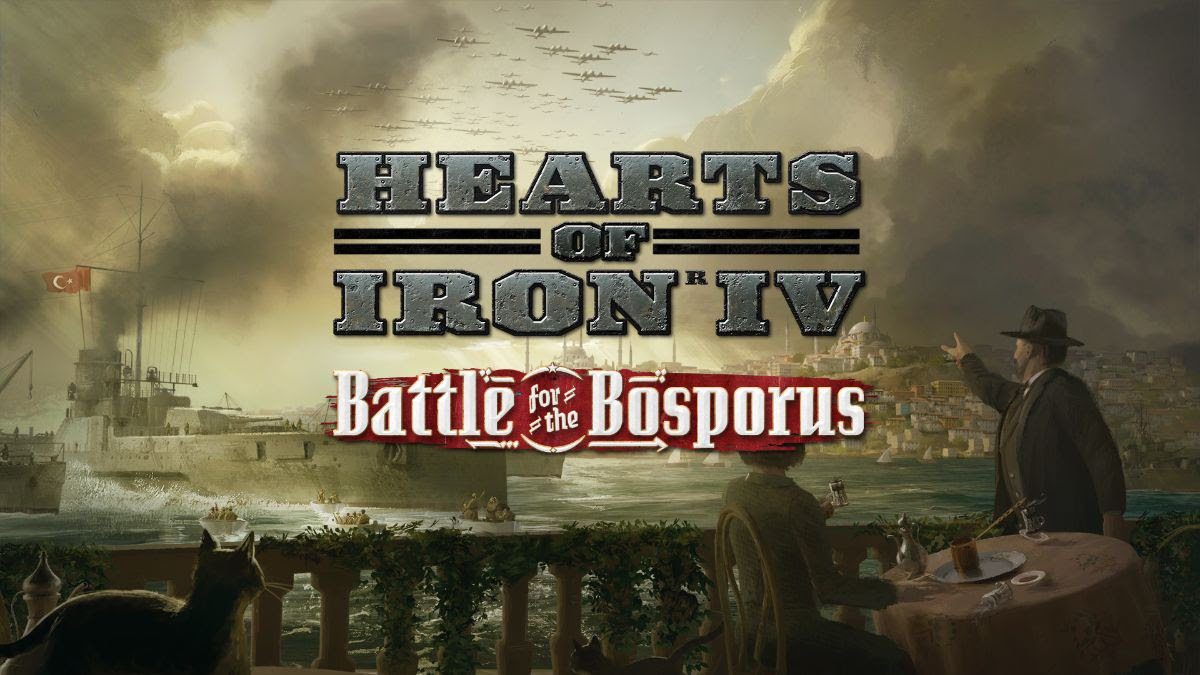 The main appeal of historical grand strategy games is to answer those gnawing questions that keep history buffs awake at night. What if the Germans had continued their full march towards Stalingrad instead of splitting off for Leningrad in an attempt for a moral victory? What if France and England, disregarding all human emotion enforced the Treaty of Versailles in the 1930s instead of following a policy of appeasement?

Hearts of Iron IV developers Paradox Development Studio understand these niche nerd desires and continue to develop DLC to help my people get some sleep at night. Their latest DLC, titled Battle for the Bosporus will focus its eye on the Aegean and Black sea powers of Turkey, Greece, and Bulgaria.

Knowing full well that the Battle for the Bosporus is a smaller DLC, Paradox has priced it at $9.99/£7.19/€9.99 with plans for it to be released on October 15. As is the case with these smaller packs, there are no plans for any new features to be brought to the base game, so if you want to bring back the Ottoman Empire then you’re going to have to pay up!