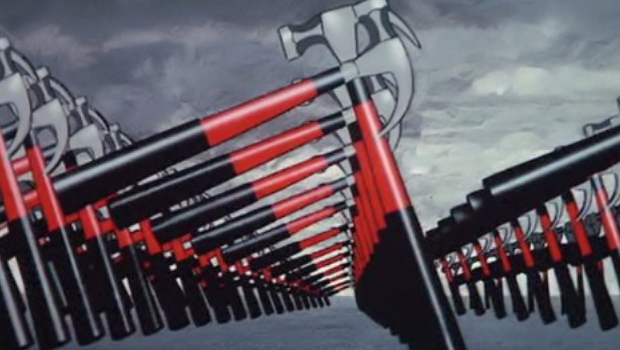 Valve bossman Gabe Newell believes Apple has its eyes set on your living room, and that it could release a home entertainment system capable of eliminating our traditional gaming consoles. Fear the Apple future, pitiful mortals!

“I suspect Apple will launch a living room product that redefines people’s expectations really strongly and the notion of a separate console platform will disappear,” he said during a recent panel.

He wasn’t completely backing Apple, though, claiming that the company’s closed platform approach was worrying: “On the platform side, it’s sort of ominous that the world seems to be moving away from open platforms. They build a shiny sparkling thing that attracts users and then they control people’s access to those things.”

Newell expressed concern that this closed attitude would see more companies applying a “console model” to lock out the competition and keep everything gated. It’s a potentially alarming thought, but I’ve felt for a long time that Apple’s serious break into the games industry is only a matter of “when.” I’m both excited and very nervous about that potential future.

TechNW: Best and worst of times for games, Valve vs. Apple [Seattle Times]