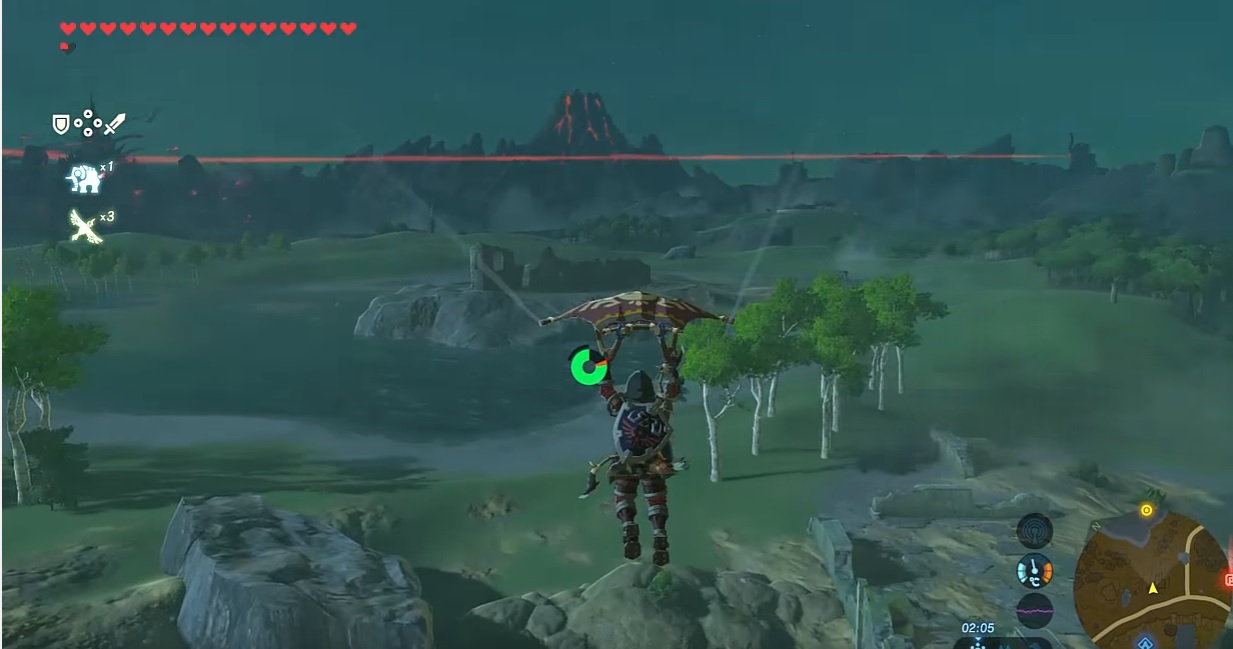 It involves the new DLC

The Legend of Zelda: Breath of the Wild has been pretty stable since launch, but every so often someone finds some sort of exploit — whether it’s a major one like the below trick, or a minor physics snafu.

This one is pretty major, too. According to several folks, all you need to do is get in on The Master Trials DLC, head into the actual Trial of the Sword, then teleport to an incomplete Divine Beast – there’s no code manipulation or Game Genie-esque chicanery (Jimmy!) required. By coupling this exploit with the travel medallion you can just head back to a specific spot and continue to farm an item, which respawns due to the glitch.

I wouldn’t use something this game-breaking, but perhaps a few of you folks who like randomly experimenting with stuff might enjoy the ability to easily clone said experimentation tools. At the very least it’ll probably make for some great videos, and since a lot of you are sitting on a near complete game file, you can’t even access an unfinished Divine Beast anyway.