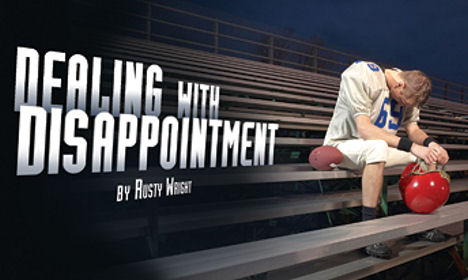 If there is one thing that disgusts me above all else about people who blame the actions of criminals on videogames, it’s the fact that they provide a twisted sense of justification for the scumbags who rob, rape and murder. Making them feel like it’s not their fault, that they can just blame a videogame, is a dangerous and irresponsible practice that the anti-games lobby enables, and the lawyers of criminals are pretty wise to it.

In New Zealand, a defense lawyer has argued that Grand Theft Auto made Tim Reid beat a police officer and steal his car. Somewhat successfully, too, as the judge actually agreed:

Is this really what we want from society? Criminals being made to feel like they’re not responsible for their actions? I believe that allowing a person like Reid the freedom to feel like he wasn’t completely to blame is far more dangerous than any videogame. This, however, is what certain people want — it’s never enough to let a criminal take responsibility in this day and age, it always has to be someone else’s fault. Those who perpetuate the justification of criminal behavior in this way should be ashamed of themselves.