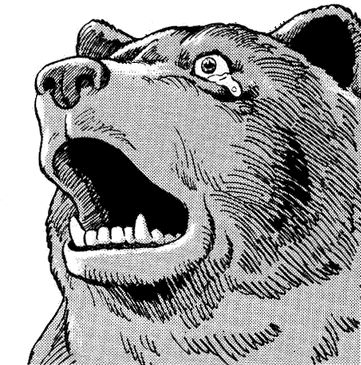 New Zealanders, you’re about to get raped. GamePlanet has revealed that EA is finally sending Rock Band to New Zealand, but it’s not going to be cheap.

A copy of just the game is going to cost about $87 on the PS3, Xbox 360, and Wii. The Drum Kit will cost around $131, the Wireless Guitar will go for about $73 and the hardware bundle will run for around $220, which includes the drums, wireless guitar, mic and NO game. The PS2 version of the game will cost $73 while the hardware bundle will go for the same price with no individual instruments for sale on the PlayStation 2.

To make matters worse for New Zealanders, the upcoming Rock Band shipment looks to be the only one that will be coming, so stock will be extremely limited.

I think the header image pretty much shows exactly how I feel about this piece of news. Sux 2BU, New Zealand.

[Via ToiletDuck’s C Blog — Thanks, Macca]