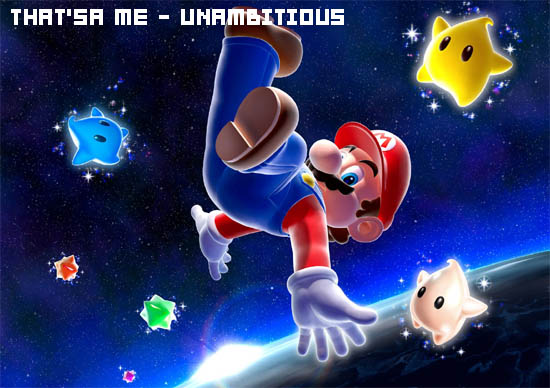 In the New York Times’ “High Scores for the Games of 2007,” the usual suspects like BioShock and Mass Effect were named triumphs of 2007, and even Ratchet & Clank: Tools of Destruction was given some praise. But it seems they don’t think as highly of blockbusters Halo 3 and Super Mario Galaxy.

Both games shared the 2007 award for “Best Unambitious Representations of State of the Art.” NYT says that both are “fun” and “refined” versions of previous titles in their respective series’, but calls them both out for being more of the same.

Galaxy is at some level mostly a reinvention of classic play modes. In Halo that means battling killer aliens. In Mario that means jumping and dodging and collecting stars to free the princess who, as she has been for more than 20 years, is locked away in a cartoon-style castle.

I’d say that not every game has to be an innovation. Sure, I did experience deja vu while playing both titles. But both games brought enough to the table to be entertaining and enjoyable, and neither left me longing for the next new Bungie or Miyamoto property.