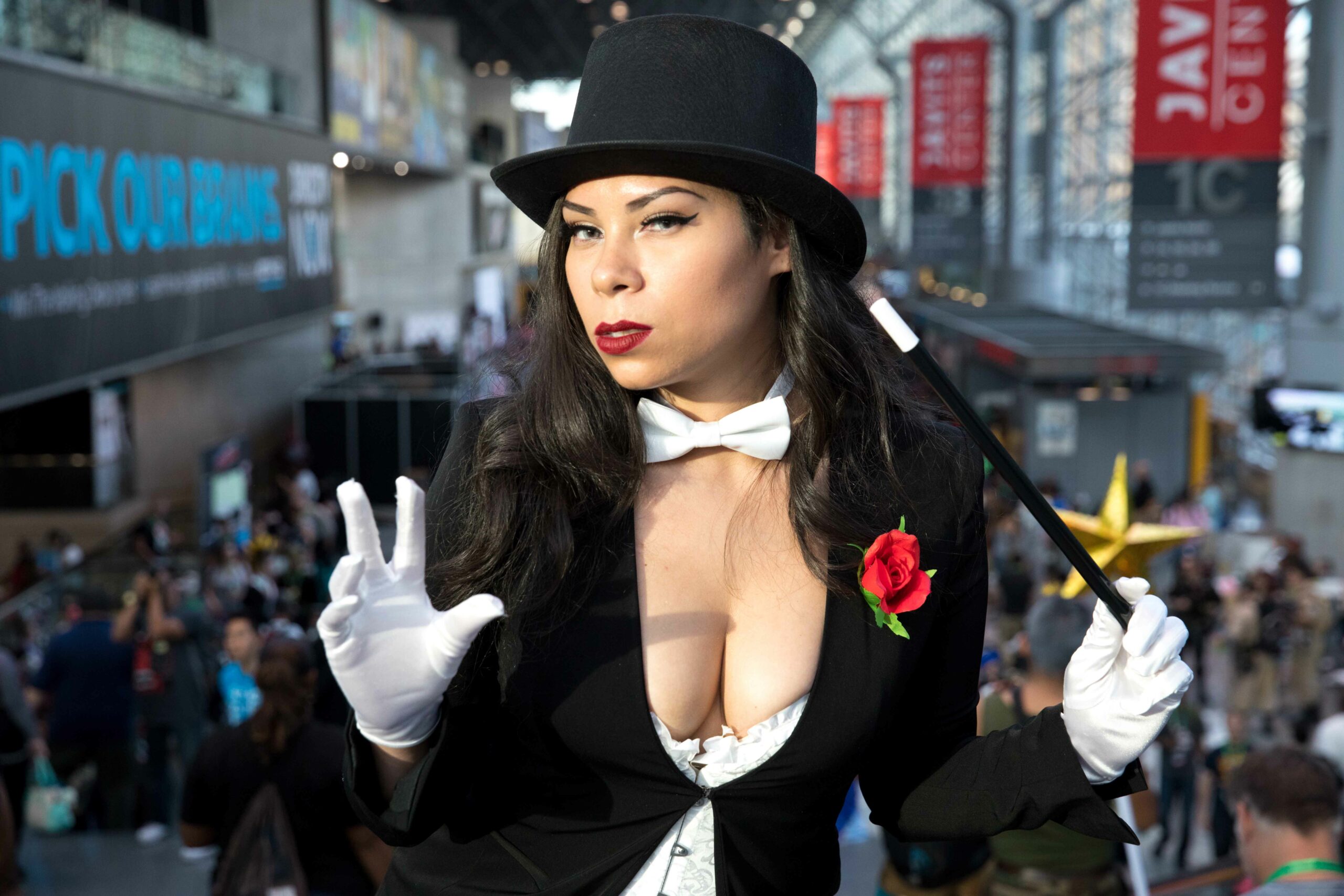 Or a prelude to Halloween

Representing Flixist, this lonely writer made his first pilgrimage to the holy mecca of nerddom that is the New York Comic Con. I’d done my research. I’d read the guide, and reached out to those I knew who’d bravely gone before me. Their words of wisdom: bring water, more water, and comfortable shoes. Oh and cash. Lots of cash. Then meet me at the abandoned lot on 38th Street between 10th and 11th. One mugging later, and I was ready to begin my descent into lines, constant jostling, cosplay, and panels filled with beautiful celebrities.

The one thing I wasn’t prepared for? Half of the 1.8 million square feet of Javits Center smelling overpoweringly of ketchup. 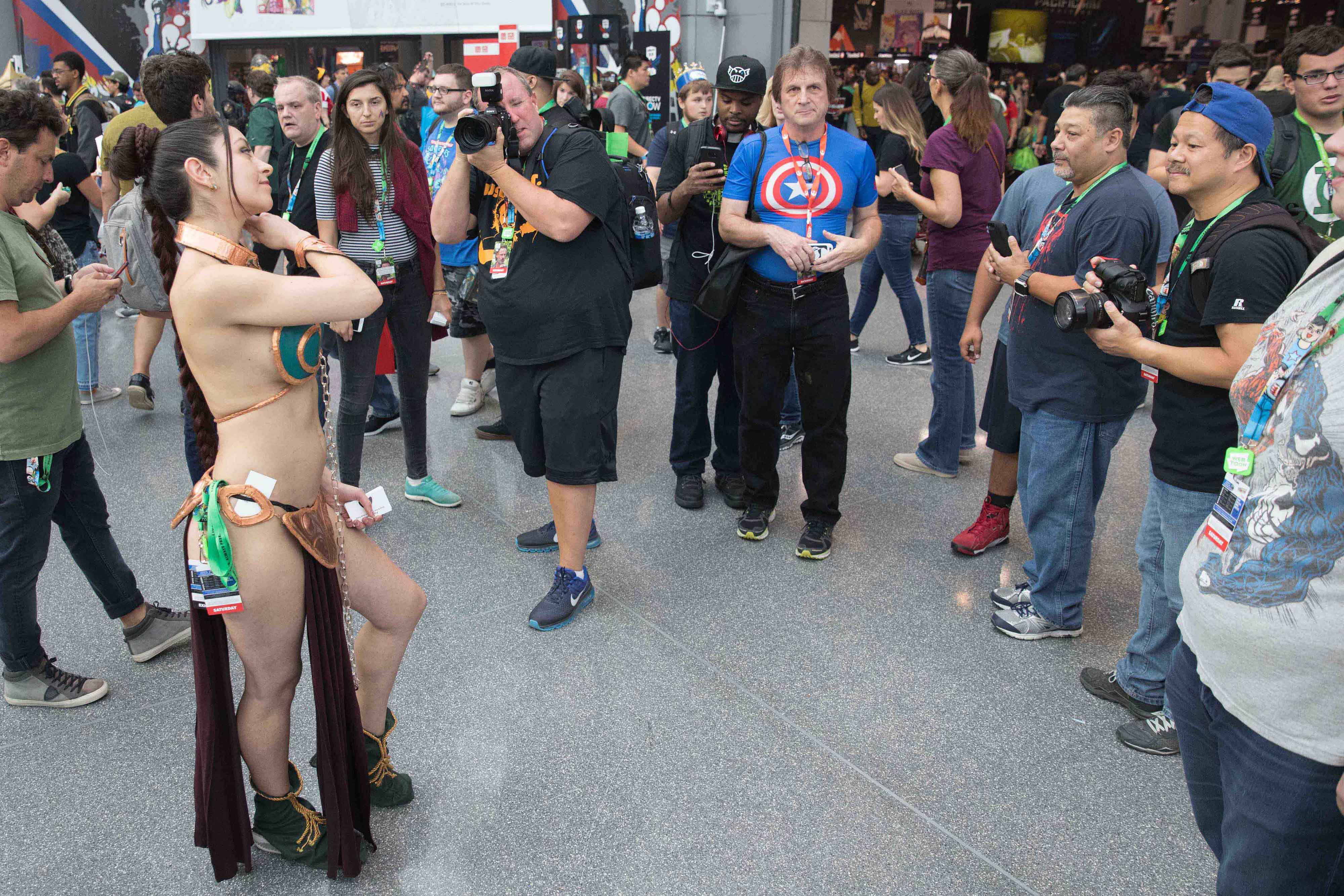 Basically blood in the water to a pack of old guys with cameras. 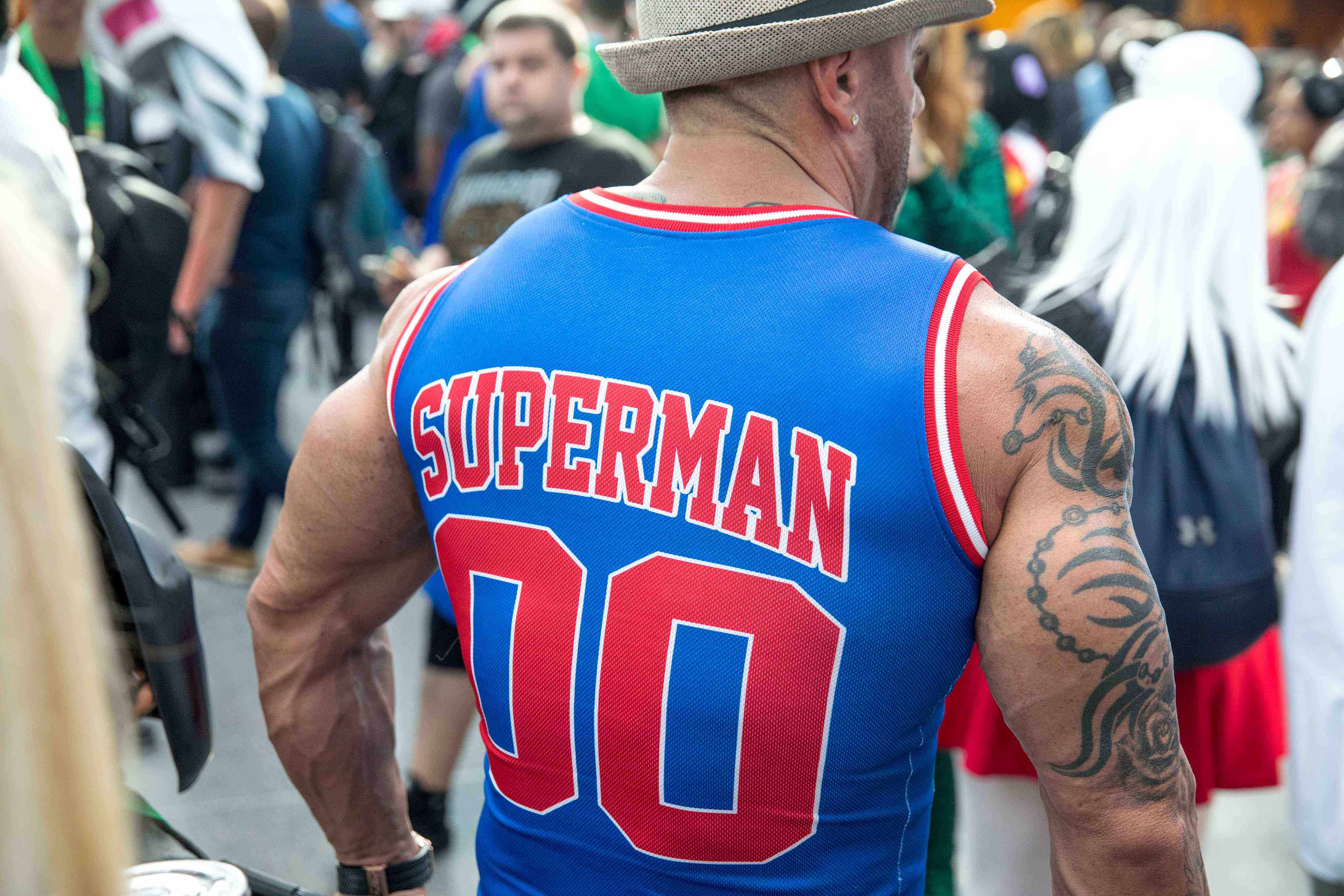 This guy was one of the rare ones who could back up a Superman shirt – No one bumped him in the crowd. 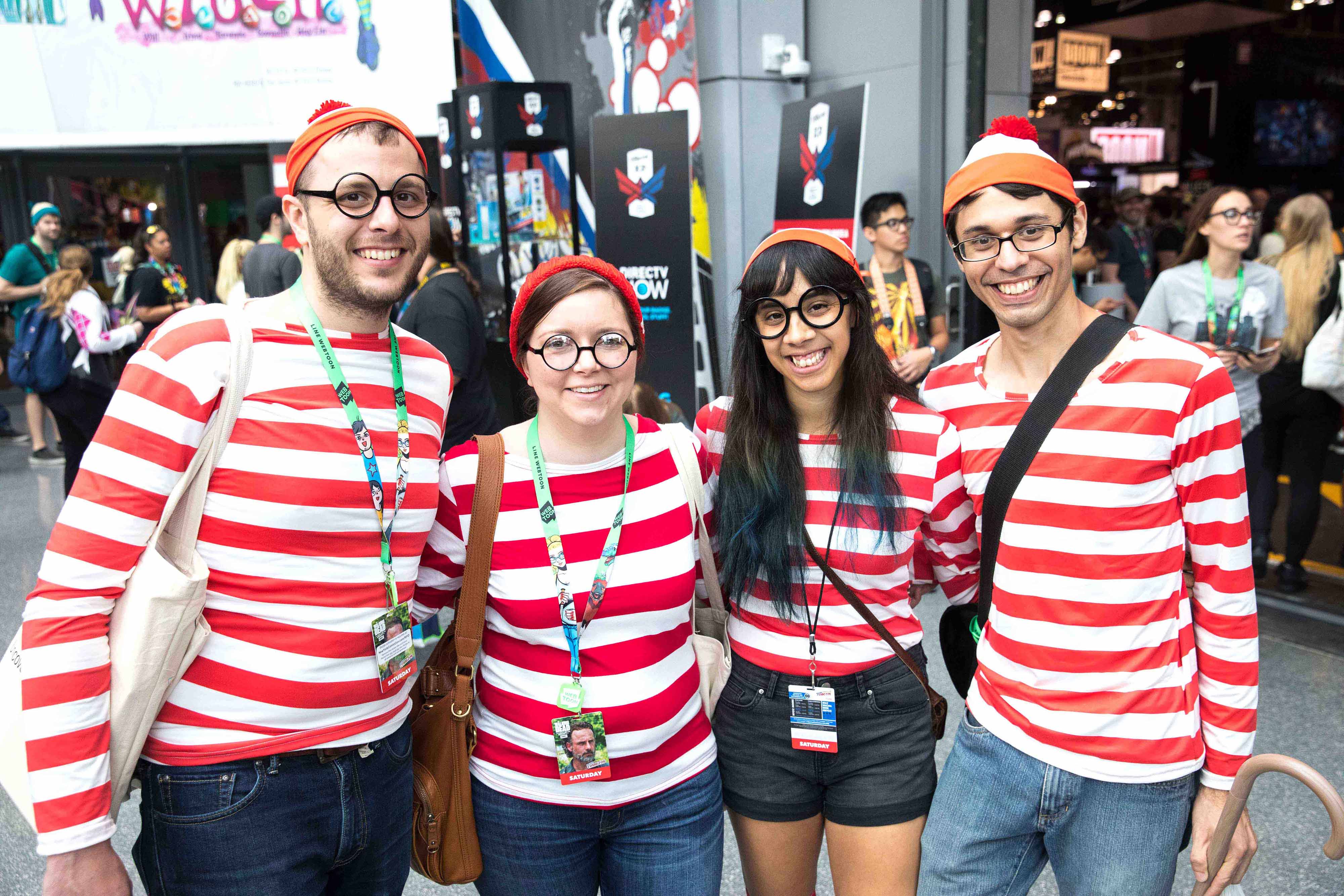 These Waldos came separately, but were inexorably drawn to one another through the throngs.

Check out the rest of my visual adventure through cosplay and the 2017 New York Comic Con below!