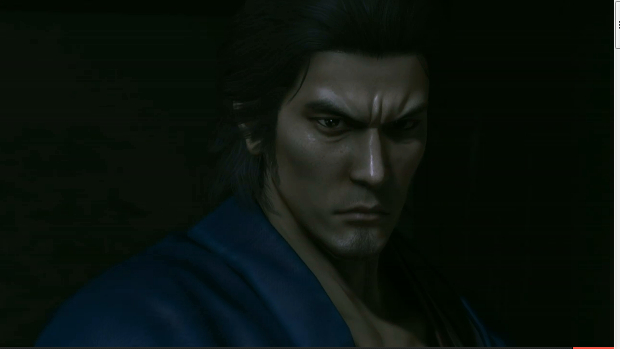 A new Yakuza game was announced for PS4 this morning during Sony’s pre-TGS press conference. The time period is not as you’d expect in Yakuza: Ishin. This game is set at the end of Edo period, located in Kyoto. It tells the story Sakamoto Ryoma and the Shinsengumi. Ryoma looks familiar in Sega’s take on the story (see above).

Cross-play support for the PS Vita will be in place.

This is the eight game in the Yakuza series. Sega promises that Ishin will be shown in a big way at Tokyo Game Show next month.