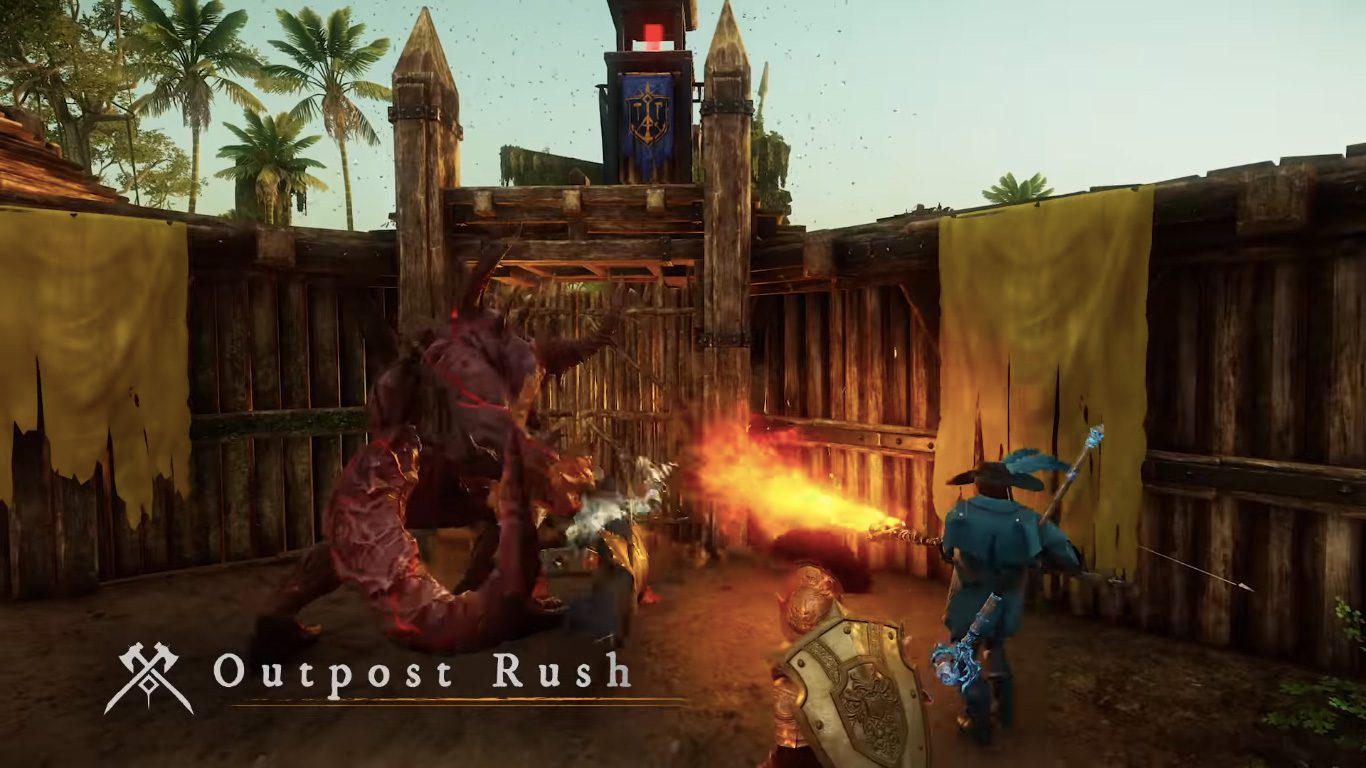 Amazon has a shaky track record for its home-grown games initiative, but maybe there’s hope yet for New World.  Underline maybe. Not that surprisingly, the MMO’s spring 2021 launch won’t pan out – it’s been delayed to August 31 to bolster endgame activities – and we’ll see what’s what in the next beta.

Folks who pre-order New World will be able to join the closed beta on July 20, the team announced.

On top of what players have already seen (including our own Chris), this beta will include an endgame zone with an “exiled empress” (Ebonscale Reach), five-player instanced PvE dungeons (Expeditions), and a 20v20 Outpust Rush mode in which teams clash over strongholds in a “primordial river basin.”

What’s new since the last check-in? The developers say they’ve “polished the combat system, added quest variety, expanded weapon and armor variety, added fishing, expanded the map to include a new region Reekwater, overhauled our crafting system, and continued to add mid-game and end-game content.” The alpha build will keep pushing ahead with EU servers going online on March 30.

I’m not exactly rooting for Amazon’s big foray into the game industry, but more than Crucible, this kooky fantasy game has my attention out of morbid curiosity. If New World can stick the landing in August and (crucially!) get the resources it needs to stay around for years to come, more power to it. We shall see.