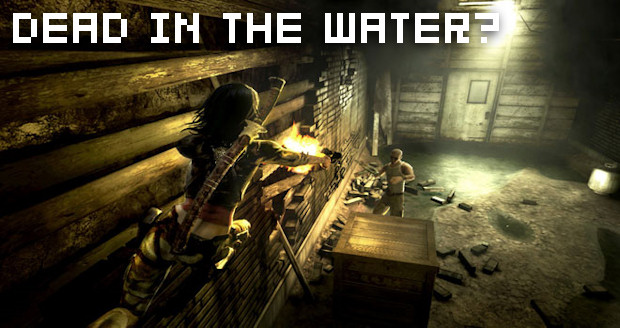 How strange. Last night we run a rumor that WET may be released some time this year, and today we get a tip stating that a brand new trailer went up on the official site several weeks ago and nobody noticed. This is certainly the first time I’ve seen it, and preliminary online scouting seems to suggest I’m not alone.

You can check out the trailer on the “unofficial” site here, where some solid gameplay is shown. It looks like they’ve taken heavy influence from Total Overdose and Stranglehold. That could be good or bad, depending on which of those two games they’ve taken the most inspiration from. It looks like this game mimics more of the former, and that’s definitely not bad.

We’ll continue digging around to find out the exact fate of this game. In the mean time, check out the video and tell us what you think!