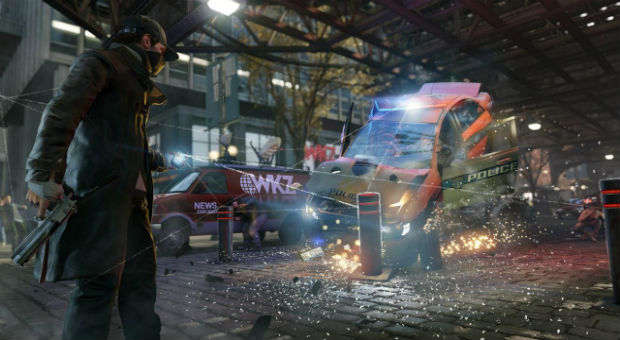 Check out this bevy of additional stuff to do

The first new missions will deal with Aiden Pearce infiltrating a mansion to erase a hard drive that has valuable info on Dedsec and Pearce himself before a police raid can uncover it. Also, taking out the owner of the mansion is advised as well.

The second mission, entitled Signature Shot, has players attempting to steal biometric weapons. The third mission, Breakthrough, has Pearce taking out everyone at a gathering at a Chicago club. I bet it’s the one that half of Queens of the Stone Age hit up after the concert this past May that I didn’t go to. No? Okay then.

Season Pass holders already got access to this DLC one week early, and if you want in on this in the future, season passes are still available for $20. The DLC went on sale for everyone else yesterday for $6.99. You know, if you’re already ready for additional content and all.