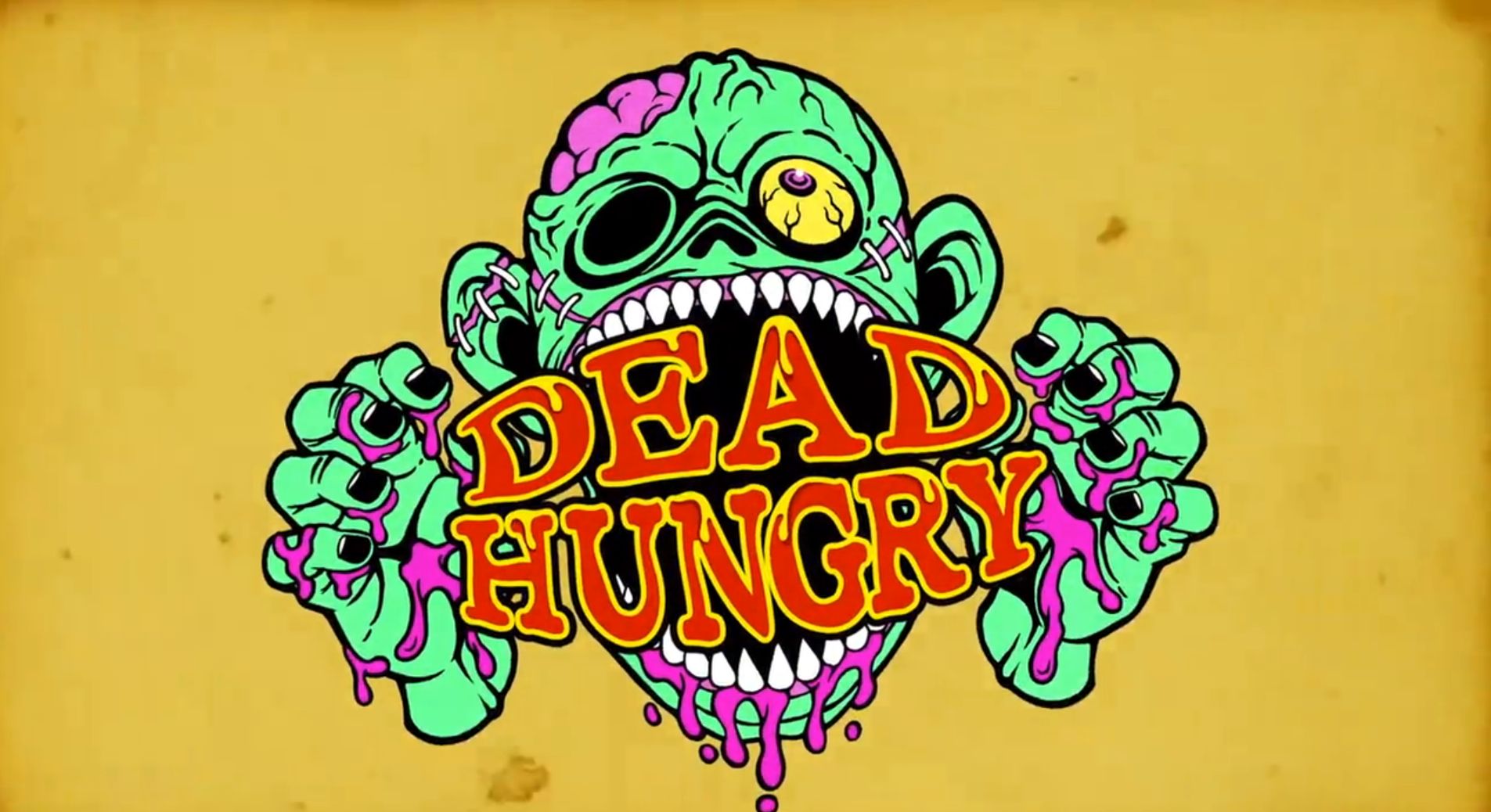 No genre is safe from zombies

Q-Games, developer of The Tomorrow Children and the PixelJunk series, has decided to move to VR for its next title, Dead Hungry. More specifically it will be coming to Oculus Rift and HTC Vive via Steam. If you were baffled by The Tomorrow Children, try to break this one down. Dead Hungry could be classified as a zombie, tower defense, job simulation, puzzle, and/or cooking game.

Almost as if to try and one-up Counter Fight, Dead Hungry tries to be even more silly with rampaging zombie school girls, sumo wrestlers, and selling hamburgers and pizza on the streets of Japan. Seems like a lot of these types of games are going to try to ride the coat tails of Job Simulator.