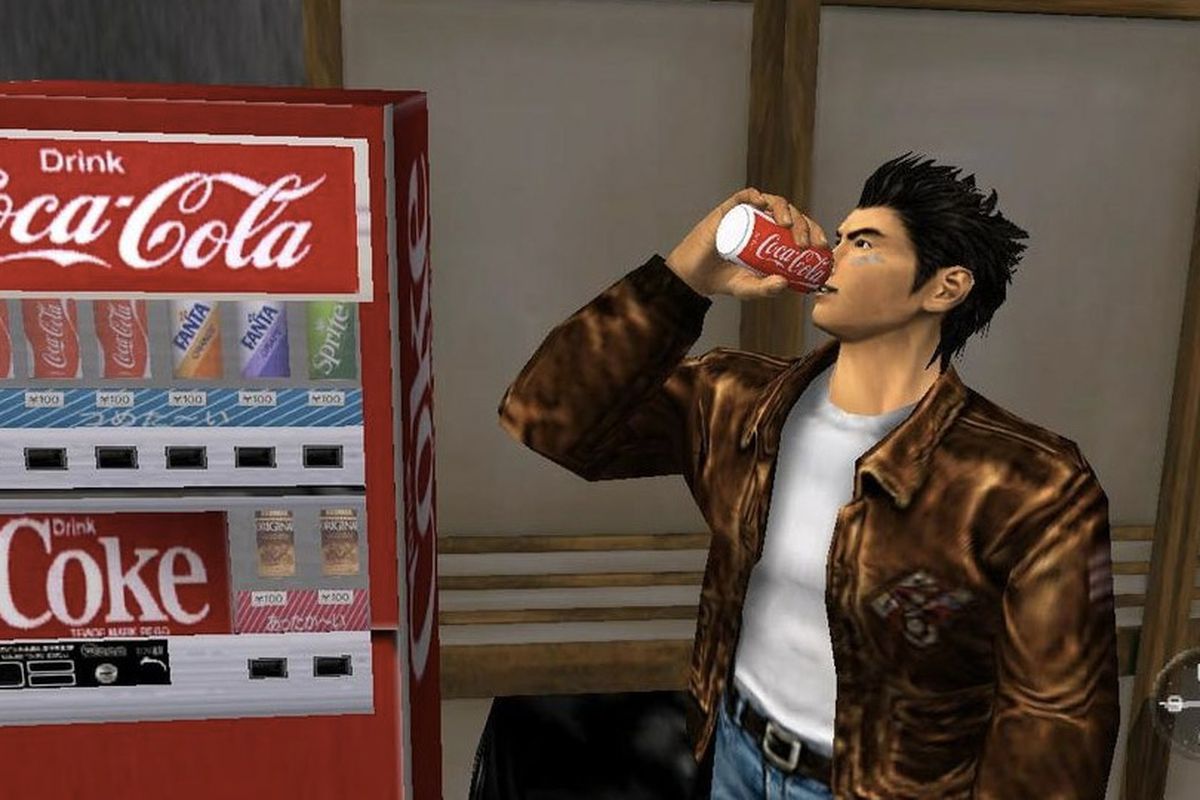 The recent release of Shenmue I + II for PS4, Xbox One and PC has left many wondering what a full remaster/remake of the legendary title would look like. Was Sega ever working on such a project? Turns out it was. As uncovered by Eurogamer’s Digital Foundry, Sega was initially going to rework Yu Suzuki’s groundbreaking titles with new assets and graphical options, but it seems the publisher didn’t want to go that route.

Either because of budgetary constraints or a short development time, work on the full remaster was scrapped in favor of giving us a more faithful representation of what Shenmue is. Still, this video shows us what could have been and the results are pretty staggering. I won’t say it transforms Shenmue, but it would have made it a little more enticing for those of us without nostalgia goggles.